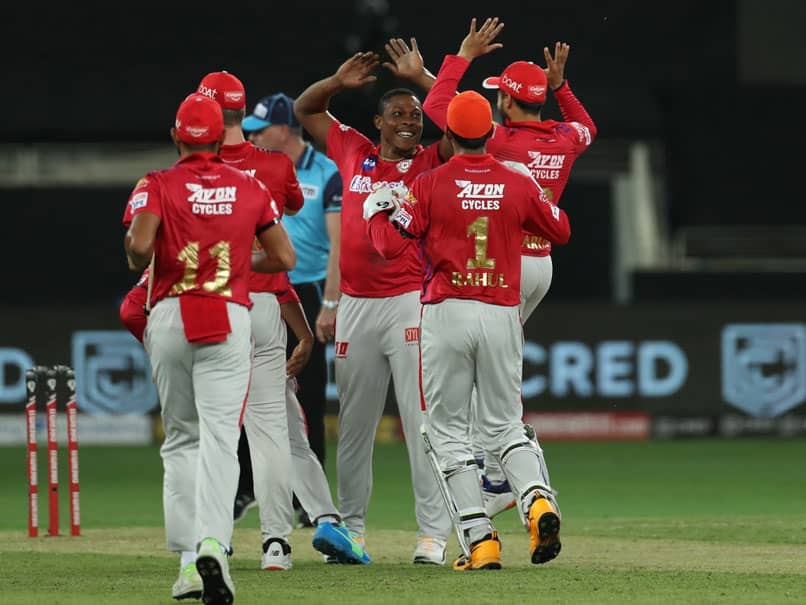 Chennai Super Kings (CSK) and Kings XI Punjab (KXIP) both have managed just one win out of their four matches in the IPL 2020 so far. KXIP have been better of the two sides but haven't been able to close out matches, mostly due to their poor death bowling display. Another thing that has come to haunt them is their over-dependency on their openers KL Rahul and Mayank Agarwal, who have done the bulk of scoring for them. CSK, on the other hand, started the tournament well, registering a win over defending champions Mumbai Indians on the opening day of the season. Since then MS Dhoni's side has hit rock bottom, suffering three straight defeats.

While the two sides have same number of points, they can be distinguished by the brand of cricket they have played this season. KXIP openers are the top two leading run-scorers of the tournament, while their two fast bowlers Mohammed Shami and the West Indian recruit Sheldon Cottrell are among top five leading wicket-takers this season. CSK, on the other hand, have only one batsman in top 15, with Faf du Plessis occupying the 3rd spot.

Despite a poor run, CSK will derive confidence from the fact that they have beaten KXIP 13 times in 22 meetings, with one win coming in the Champions League T20. Kings XI Punjab have emerged victorious on eight occasions, including a Super Over win.

The young side led by KL Rahul will look to make most of the vulnerabilities of MS Dhoni's team, while the Chennai-based franchise will look to produce a complete performance and send in a strong statement with a win.

With games coming thick and fast, both teams will have to pull up their shocks and be at the top of their game if they want to get their campaign back on track.

KL Rahul Dubai International Cricket Stadium, Dubai IPL 2020 Cricket
Get the latest updates on India vs England Series, India vs England , live score and IPL 2021 Auction . Like us on Facebook or follow us on Twitter for more sports updates. You can also download the NDTV Cricket app for Android or iOS.