IPL 2020, DC vs SRH: SunRisers Hyderabad bowlers shone as they beat Delhi Capitals to win their first match of the season. 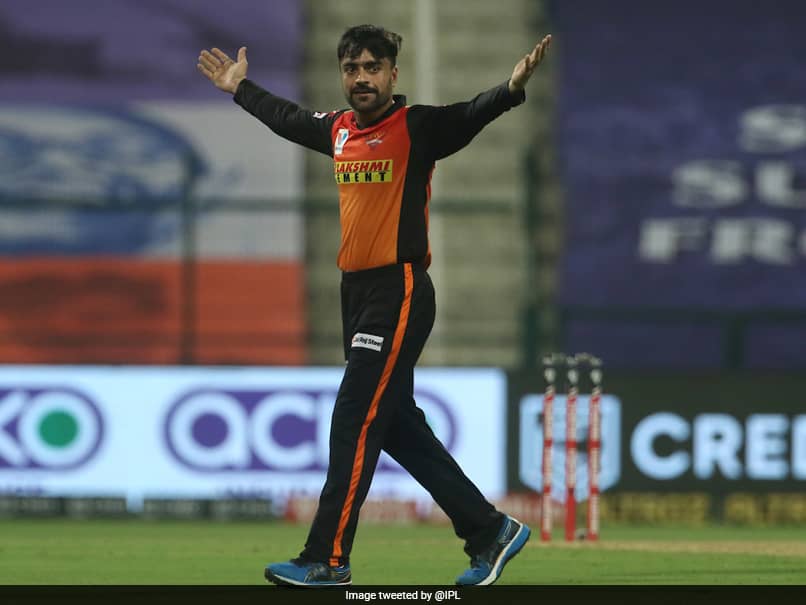 David Warner hailed SunRisers Hyderabad's (SRH) performance in the death overs against Delhi Capitals (DC) in their 15-run Indian Premier League (IPL) 2020 win at the Sheikh Zayed Stadium in Abu Dhabi. This was also their first win of the season. Captain Warner hailed his bowlers, saying, "We worked really hard on our death bowling, and today they were all fantastic." Rashid Khan and Bhuvneshwar Kumar put in excellent displays. The Afghan spinner grabbed three wickets in four overs, conceding only 14 runs. Meanwhile, the Indian pacer notched two dismissals in four overs, conceding 25 runs.

Warner also revealed how his team's tactics got hampered after an injury to Mitch Marsh in their first match. He praised Abhishek Sharma for his bowling display, as they struggled without a proper fifth bowler.

"Unfortunately we had Mitch marsh injured, and we were trying to figure out how he we get some overs in. The young Abhishek bowled really well", he quipped.

After losing the toss, SRH set a 163-run target, finishing at 162/4 after 20 overs. Praising his side's batting display, he said, "We pride ourselves on our running between the wickets. If we are not getting boundaries, we run hard."

DC could only reach 147/7 in 20 overs, with captain Shreyas Iyer feeling his side was outplayed. After the match, he said, "They knew the pitch better than us. They outplayed us, credit to them". This was also DC's first defeat of the season.

Bhuvneshwar Kumar Rashid Khan Shreyas Iyer Delhi Capitals vs Sunrisers Hyderabad, Match 11 Cricket
Get the latest updates on IPL 2020, check out the IPL Schedule for 2020 and Indian Premier League (IPL) Cricket live score . Like us on Facebook or follow us on Twitter for more sports updates. You can also download the NDTV Cricket app for Android or iOS.