IPL 2020, CSK vs SRH: Chennai Super Kings and SunRisers Hyderabad have played 13 times in the past, out of which CSK have come out on top 10 times. 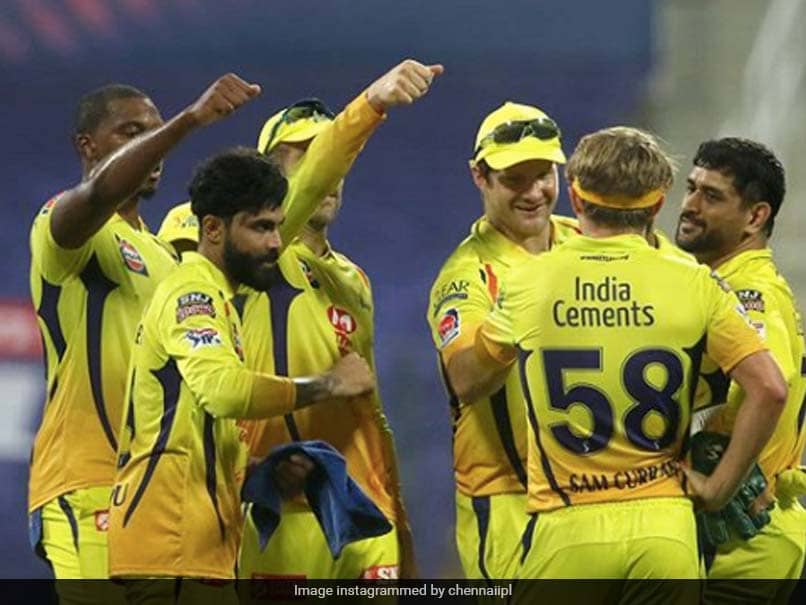 Chennai Super Kings (CSK) are the most consistent team in the IPL league phase reaching play-offs in all 10 seasons they have been part of. However, this year they have looked a shadow of their former self, losing two of their first three games in IPL 2020. After two successive losses, MS Dhoni and his men will be up against David Warner's SunRisers Hyderabad (SRH) who bounced back after suffering two straight defeats to beat a solid opposition in Delhi Capitals in their previous game. The battle will be interesting as both these teams are currently occupying the last two spots in the IPL 2020 Points Table and a win would help one of these two to bridge the gap to those above them.

The three-time champions are currently the rock-bottom side in the points table but one team which can't be taken lightly given their outstanding past records against most of the sides is CSK.

While CSK's start has left their fans disappointed, the head to head stats against the Hyderabad-based franchise should make them optimistic and bring those smiles back to their faces.

They have faced each other on 13 occasions of which CSK have come out on top a whopping 10 times, including one in the Champions League, while SRH have managed to pull off just three wins over their Southern neighbours.

Based on past records, CSK go in to Friday's encounter as clear favourites but cricket is not played on paper and after beating Delhi Capitals, the then table toppers, SRH have proved that they can't be taken lightly.

David Warner Dubai International Cricket Stadium, Dubai IPL 2020 Cricket
Get the latest updates on India vs England Series, India vs England , live score and IPL 2021 Auction . Like us on Facebook or follow us on Twitter for more sports updates. You can also download the NDTV Cricket app for Android or iOS.