IPL 2020, CSK vs DC: Chennai Super Kings suffered their second consecutive defeat as they were unable to chase down the 176-run target set by Delhi Capitals on Friday. 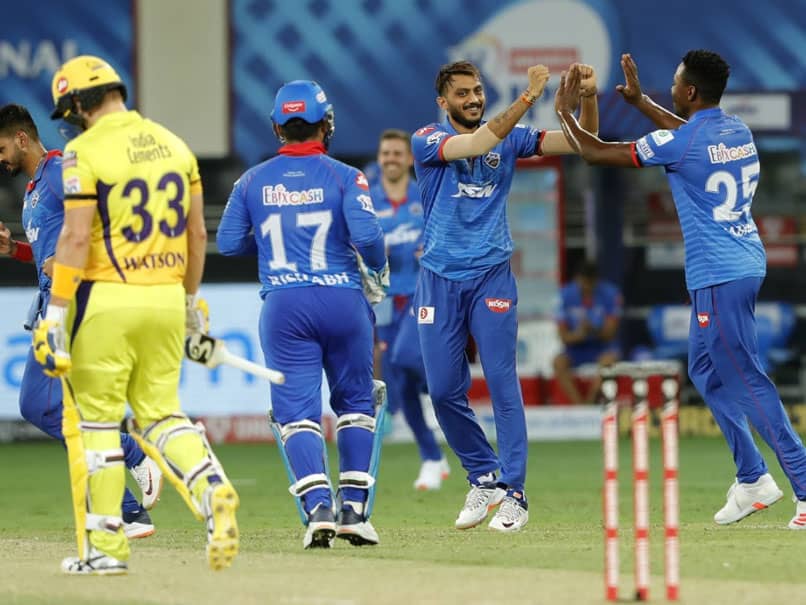 Taking a dig at the lack of intensity being shown by the batsmen of Chennai Super Kings (CSK), former India batsman Virender Sehwag on Saturday asked the MS Dhoni-led team to have some "glucose" before the start of the match. His remark comes as CSK stumbled to a 44-run loss against Delhi Capitals in the Indian Premier League (IPL) on Friday.

CSK were unable to chase down the total of 176 against Delhi and were restricted to just 131/7, suffering a 44-run defeat.

Dhoni once again came out to bat at number six. He walked out in the middle with CSK reeling at 98/4 in the 16th over.

After the match, even skipper MS Dhoni admitted that the side was lacking steam in the batting department.

"I don't think it was a good game for us. The wicket did slow down a bit, there was no dew, but I think we are lacking steam in the batting department. We need to figure that out. The break in the next seven days is the best chance we could get: give them match simulation and look for the right balance," Dhoni said at the post-match presentation.

CSK have played three matches in the IPL 2020 so far and have won only one match against Mumbai Indians in their opening encounter.

Even in the match against Rajasthan Royals, Dhoni-led CSK had to endure severe criticism for the approach they adopted while chasing a  massive total of 217.

Dhoni had come out to bat at number seven in that match, and the move did not go down well with several former cricketers.

CSK will now face SunRisers Hyderabad on October 2 at the Dubai International Stadium.

MS Dhoni Cricket Chennai Super Kings vs Delhi Capitals, Match 7
Get the latest updates on IPL 2021, IPL Points Table , IPL Schedule 2021 , live score . Like us on Facebook or follow us on Twitter for more sports updates. You can also download the NDTV Cricket app for Android or iOS.