There Will Be Questions If T20 World Cup Is Postponed, IPL Held: Inzamam-Ul-Haq

Inzamam-ul-Haq has said that questions will be raised if the T20 World Cup is postponed and the IPL is played in that particular window. 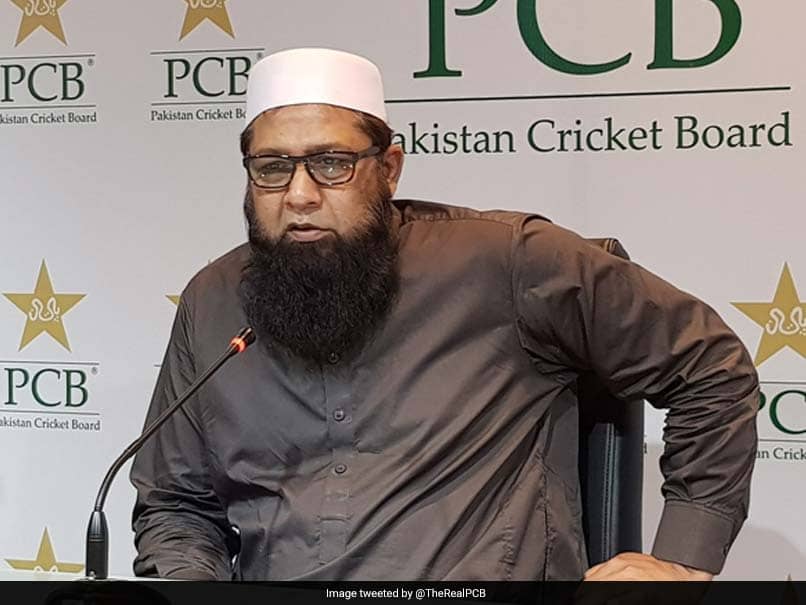 T20 World Cup's fate hangs in the balance due to the coronavirus pandemic.© Twitter

"The BCCI is strong and has control in the ICC. If Australia says that we cannot hold the World Cup because of the COVID-19 pandemic, then it would be acceptable to everyone but if any other such event happens during the same time, then questions will be raised," he added.

The IPL was slated to commence from March 29. However, the tournament was postponed due to the coronavirus pandemic. It is speculated that it might go ahead if the T20 World Cup is postponed.

"I believe that the T20 World Cup has been postponed, just the formal announcement needs to be made, it is not easy to manage 18 teams in the current scenario. But, the ICC shouldn't let people think that franchise cricket is being given preference. If this happens then young players might get drawn towards T20 leagues rather than the international matches," Inzamam said.

Earlier, BCCI president Sourav Ganguly had said that the board is ready to host the IPL behind closed doors and is working on all possible options to stage the tournament this year.

Ganguly had stated this in his letter to all affiliated members of the body.

The letter stated: "The BCCI is working on all possible options to ensure that we are able to stage the IPL this year, even if it means playing the tournament in empty stadiums."

"The fans, franchisees, players, broadcasters, sponsors, and all other stakeholders are keenly looking forward to the possibility of IPL being hosted this year," he added.

Comments
Topics mentioned in this article
Inzamam-ul-Haq IPL 2020 Cricket
Get the latest updates on India vs Australia Series, check out the India vs Australia Schedule for 2020-21 and Ind vs Aus live score . Like us on Facebook or follow us on Twitter for more sports updates. You can also download the NDTV Cricket app for Android or iOS.