Mohammed Shami and Jasprit Bumrah are part of a battery of five formidable quick bowlers that have helped change India's traditional reliance on spin bowling. 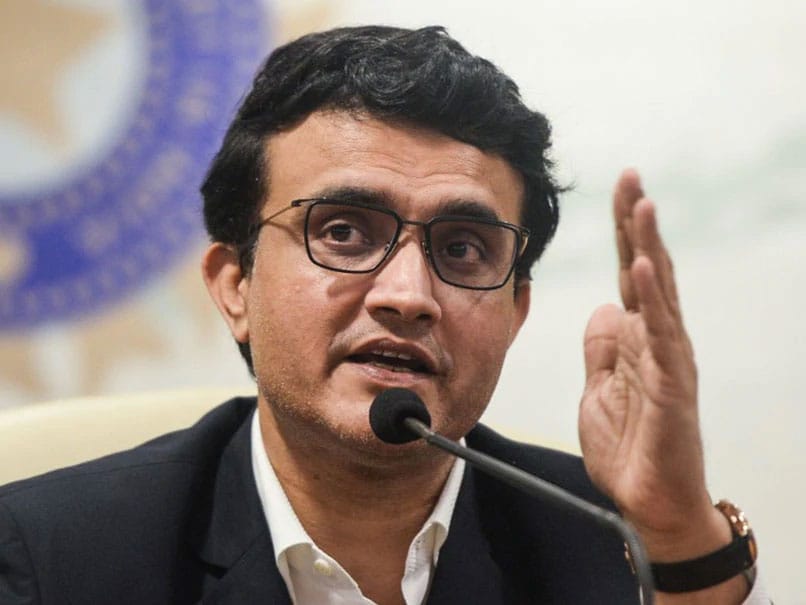 India's cricket chief Sourav Ganguly says improved fitness standards and a change in culture have led to the country developing one of the world's best pace attacks. Spearheads Mohammed Shami and Jasprit Bumrah are part of a battery of five formidable quick bowlers that have helped change India's traditional reliance on spin bowling. "You know culture has changed in India that we can be good fast bowlers," Ganguly said in a chat hosted on the Board of Control for Cricket in India (BCCI) Twitter feed.

"Fitness regimes, fitness standards not only just among fast bowlers but also among the batters, that has changed enormously.

"That has made everyone understand and believe that we are fit, we are strong and we can also bowl fast like the others did."

The West Indies dominated world cricket in the 1970s and 1980s led by a fearsome pace attack that included all-time greats such as Michael Holding, Andy Roberts, Malcolm Marshall and Joel Garner.

Recently Indian quicks have risen to the top in world cricket with Shami, Bumrah, Ishant Sharma, Umesh Yadav and Bhuvneshwar Kumar in a deadly arsenal.

"The West Indies in my generation were naturally strong," the former India captain said.

"We Indians were never such naturally strong... but we worked hard to get strong. But I think it is the change in culture as well that is very important."

Shami last month claimed that the current Indian pace attack may be the best in Test history.

"You and everyone else in the world will agree to this -- that no team has ever had five fast bowlers together as a package," said Shami.

"Not just now, in the history of cricket, this might be the best fast-bowling unit in the world."

Shami took 13 wickets during India's 3-0 home Test sweep over South Africa last year, while Bumrah has claimed 68 scalps in 14 Tests since his debut.