Sourav Ganguly Says "T20 Is Very Important", Would Have Enjoyed The Format

Sourav Ganguly said that he would have changed his game in order to adapt to the requirements of Twenty20 cricket. 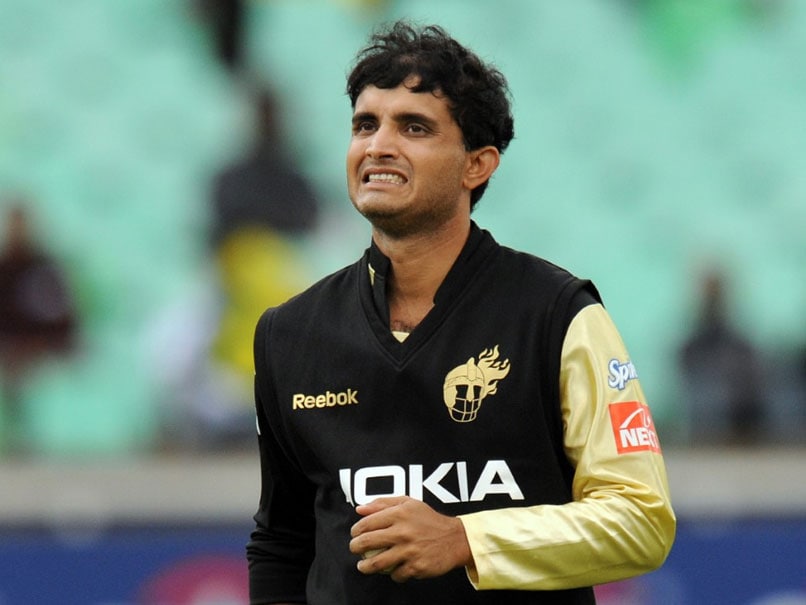 Former India skipper and current BCCI president, Sourav Ganguly has said that he would have loved to play more of T20 cricket. The left-handed batsman also said that he would have changed his game in order to hit some big shots in the format. "No, T20 is very important, I would have changed my game, although I did play for the first five years of the IPL, the license to keep swinging and keep hitting, so I think I would have enjoyed T20 cricket," Ganguly told opening batsman Mayank Agarwal in a video posted on the official Twitter handle of BCCI.

He also led the Kolkata Knight Riders (KKR) in the inaugural edition of the tournament.

Ganguly was removed as the caption in 2009, but he once again returned to leading the side in 2010.

The former India skipper then played for Pune Warriors India in the 2011 and 2012 edition of the tournament.

Over the years, Ganguly went on to become one of the most successful Indian skippers.

Under his leadership, India defeated Pakistan in Pakistan for the first time in a Test series.

The swashbuckling left-handed batsman scored 18,575 runs across all formats in his international career.

In October 2019, Ganguly became the president of the BCCI.

Comments
Topics mentioned in this article
Sourav Ganguly Mayank Agarwal Cricket
Get the latest updates on Fifa Worldcup 2022 and check out  Fifa World Cup Schedule, Stats and Live Cricket Score. Like us on Facebook or follow us on Twitter for more sports updates. You can also download the NDTV Cricket app for Android or iOS.