IPL 2020, RR vs KXIP: With KL Rahul being the biggest batting success in IPL 2020 so far, it will be quite a challenge to control him. RR new-ball exponent Jofra Archer could well be the one who needs to get past Rahul early on. 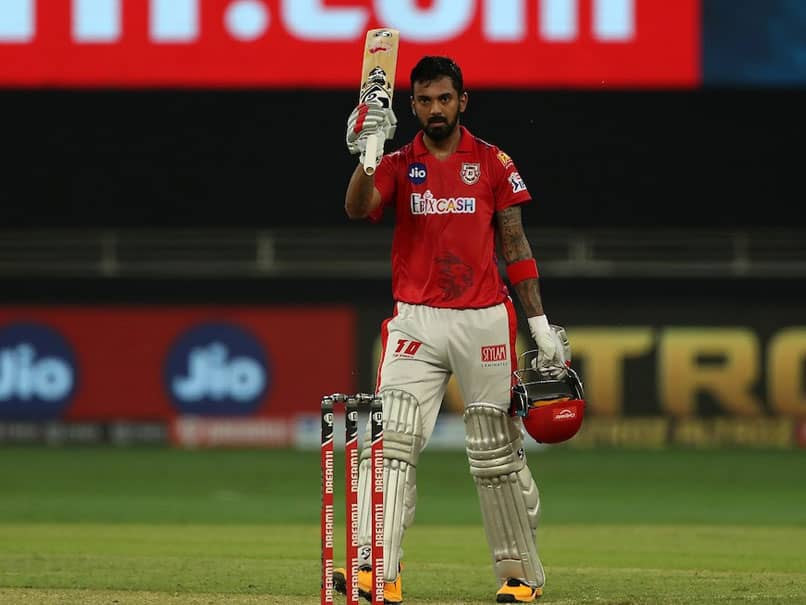 IPL 2020, RR vs KXIP: KL Rahul smashed an unbeaten hundred in the match against RCB.© BCCI/IPL

Rajasthan Royals have quite a team member in the shape of Jofra Archer. A fast bowler who makes all batsmen jump, Archer is also good with the bat, as Chennai Super Kings found out, and quite a fielder. He will have the onerous task of ensuring that Kings XI Punjab opener and skipper KL Rahul can be kept in control when the two sides face-off in Sharjah on Sunday. Rahul has scored the only century of IPL 2020 so far and he was largely instrumental in KXIP hammering Royal Challengers Bangalore by 97 runs.

Archer and the other bowlers will have quite a challenge against KXIP.

Archer has played 22 IPL matches and claimed 27 wickets at an economy 7.47. He can get disconcerting bounce and that could be crucial on a small ground where anything that get more than a thin edge can go flying over the fence.

Rahul has been one of the quieter exponents of IPL cricket so far. Only in the last two years has he hit the three-figure mark, and the last match saw him become the highest scorer in IPL from among the Indian batsmen.

This contest between Archer and Rahul could well spell who get ascendancy when KXIP play, making the difference between a win and a loss.

Jofra Archer IPL 2020 Rajasthan Royals vs Kings XI Punjab, Match 9 Cricket
Get the latest updates on IPL 2020, check out the IPL Schedule for 2020 and Indian Premier League (IPL) Cricket live score . Like us on Facebook or follow us on Twitter for more sports updates. You can also download the NDTV Cricket app for Android or iOS.