IPL 2020: Having injured his hamstring during the twin Super Over encounter against Kings XI Punjab (KXIP) on October 18, Rohit Sharma has had to sit out the last two games for Mumbai Indians (MI). 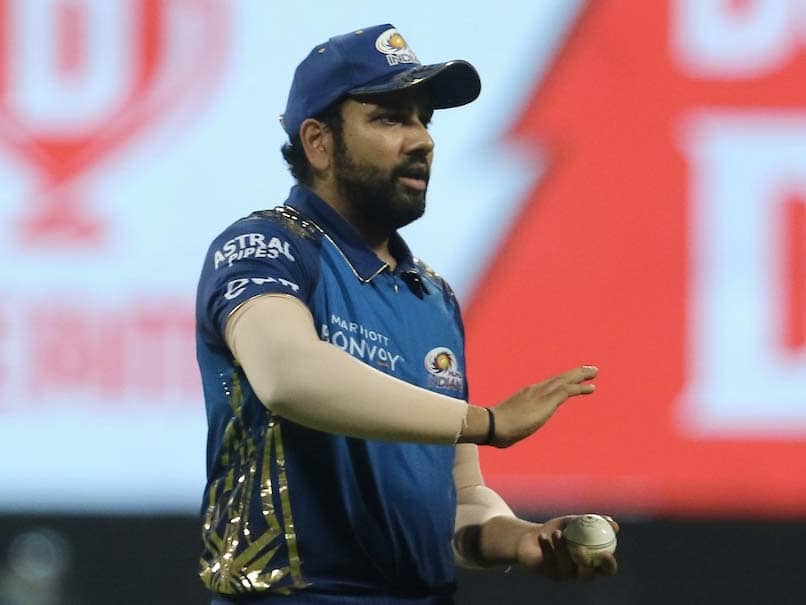 IPL 2020: Rohit Sharma during Match 1 of the ongoing season© BCCI/IPL

Mumbai Indians skipper Rohit Sharma's hamstring injury has been grabbing headlines ever since the Indian selectors decided to omit him from the squads for the upcoming tour of Australia. But that has not deterred the opener and he is working hard to be fit not just for the Australia series, but also the business end of the Indian Premier League. Sources in the know of developments confirmed that while the MI skipper will not be taking the field against Royal Challengers Bangalore at the Sheikh Zayed Cricket Stadium on Wednesday, he has been working on his game and hamstring muscle to ensure that he is back in the team soon.

"He has been training regularly. The day after the KXIP game was a rest day so there was anyway no training. But whenever the MI unit has trained, he has been there and while he slowly started with working on his leg, he has been hitting the nets now. In fact, before the last game, he also took throwdowns at the ground. He is clearly making an honest effort to regain full match fitness," the source told ANI.

Having injured his hamstring during the twin Super Over encounter against Kings XI Punjab on October 18, he has had to sit out the last two games for MI. While Mumbai won the game against Chennai Super Kings by 10 wickets at the Sharjah Cricket Stadium, they lost to Rajasthan Royals by eight wickets on Sunday.

While MI are sitting pretty at the top of the points table with 14 points from 11 games, what came as a big shock is that the Indian selectors while naming the squads from the Australia series which starts on November 27 with the first ODI at the Sydney Cricket Ground.

Even though as per reports national team physio Nitin Patel had informed the selection committee -- led by Sunil Joshi -- that Rohit would need 2-3 weeks to get fit, the selectors decided to omit him from the team and added that his injury status would be monitored by the BCCI medical team.

This has surprised some as Rohit has already completed 10 of the 21 days that the medical team expects the limited-overs deputy to take to recover from the hamstring injury.

India Cricket Team IPL 2020 Cricket
Get the latest updates on India vs Australia Series, check out the India vs Australia Schedule for 2020-21 and Ind vs Aus live score . Like us on Facebook or follow us on Twitter for more sports updates. You can also download the NDTV Cricket app for Android or iOS.