IPL 2020: SunRisers Hyderabad face Royal Challengers Bangalore in a must-win match, while RCB too need a win to seal qualification. 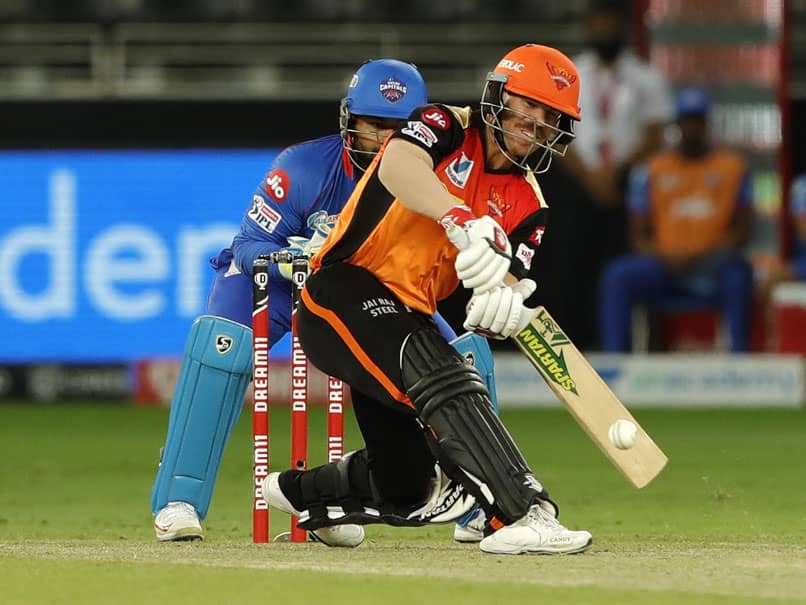 Royal Challengers Bangalore and SunRisers Hyderabad will face off in Match 52 of Indian Premier League (IPL) 2020 in Sharjah. It is a crucial match for both teams, with RCB needing a win to seal a spot in the playoffs and SRH requiring a victory to keep their playoff hopes alive. RCB have lost their last two games, while SRH won their last match convincingly against Delhi Capitals after defeat to Kings XI Punjab. Wriddhiman Saha, who played a stunning knock against Delhi Capitals, is out with injury, so Jonny Bairstow is likely to return to the squad for SRH.

David Warner (Credits - 10.5): Warner has been SunRisers Hyderabad's highest scorer, and having hit a half-century in the last match, will be looking to carry on from where he left off. Warner has so far accumulated 647 fantasy points so far.

Devdutt Padikkal (Credits - 9.5): With 628 points so far, Devdutt Padikkal has been Royal Challengers Bangalore's best fantasy performer in his debut season. Padikkal is in fine form, scoring a 74 against Mumbai Indians against a quality bowling attack. Consistently among the runs, Padikkal will be a good pick for your fantasy team.

Yuzvendra Chahal (Credits - 9): Chahal turned the game around when RCB and SRH played each other earlier in the season, with a three-wicket haul that helped RCB get off to a winning start in the season. He can be expected to make a difference and pick up wicket with his attacking bowling.

Rashid Khan (Credits - 9.5): With 567 fantasy points so far this season, Rashid Khan has been showing why he is considered one of the best spinners in the world right now. He has picked up 17 wickets so far with an economy rate of just 5. With Virat Kohli and AB de Villiers' struggles against leg-spin well documented this season, Rashid will be key for SRH in this crucial tie.