IPL 2020, RCB vs CSK: Unlocking major milestones is not a massive task for a batsman of Virat Kohli's calibre, with the cricketer achieving an impressive feat against CSK on Sunday. 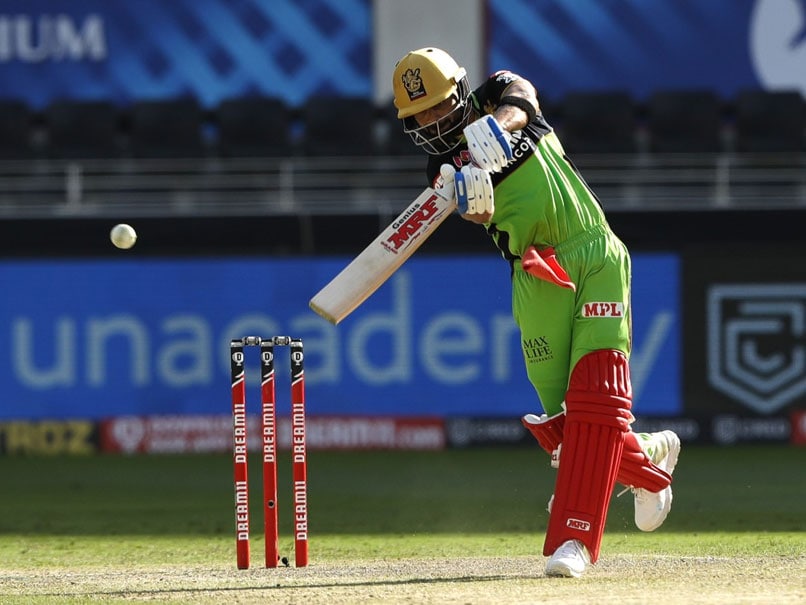 Royal Challengers Bangalore (RCB) skipper Virat Kohli became the fifth player in Indian Premier League (IPL) history to smash 200 sixes, on Sunday during the league match against Chennai Super Kings (CSK). Kohli is further only the third Indian to achieve this distinction. The 31-year-old reached the milestone in the 17th over of the first innings, after RCB won the toss and opted to bat. Kohli smashed all-rounder Ravindra Jadeja into the sightscreen after coming down the track, making sure he had enough room to generate proper contact.

RCB have posted a total of 145 runs for the loss of six wickets in 20 overs. Kohli finished as their highest run-scorer, accumulating 50 runs off 43 deliveries in an innings comprising of a boundary and a six. South African cricketer AB de Villiers was the other major contributor with the bat, scoring 39 runs in 36 balls with four boundaries to his credit.

The two sides are battling it out in the second Southern derby of the ongoing season, at the Dubai International Cricket Stadium. RCB emerged victorious in the first match between the two sides in IPL 2020, courtesy an unbeaten 90 from Kohli who smashed the ball to all corners of the ground ruthlessly.

AB de Villiers Sam Curran Deepak Chahar Cricket
Get the latest updates on IPL 2021, check out the IPL 2021 Schedule and Indian Premier League Live Score . Like us on Facebook or follow us on Twitter for more sports updates. You can also download the NDTV Cricket app for Android or iOS.