IPL 2020, MI vs SRH: David Warner has struggled to make a mark for SunRisers Hyderabad this season, while Jasprit Bumrah has also not hit the heights he is capable of for Mumbai Indians. 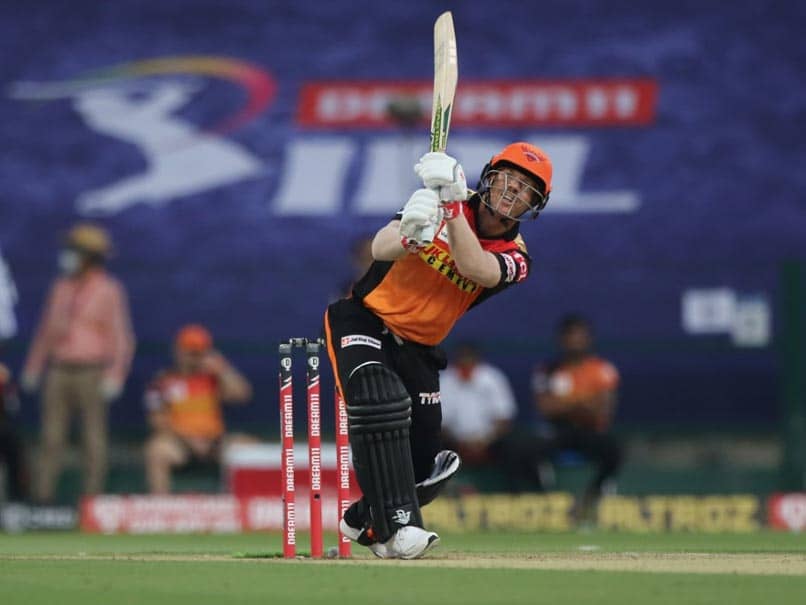 IPL 2020, MI vs SRH: David Warner would be hoping to lead SRH from the front in Sharjah.© BCCI/IPL

SunRisers Hyderabad (SRH) skipper David Warner is usually one of the most destructive batsmen in the shortest format of the game, with impressive performances in the Indian Premier League (IPL) over the years. However, Warner has struggled to make an impact for his franchise in IPL 2020 so far, failing to score a half-century in the four matches played by the team. The 33-year-old's lean patch has further reflected in the fortunes of SRH who have struggled to get the wins, following a slow start for their captain. However, Warner is capable of wreaking havoc on his day with one good knock capable of lending momentum to the cricketer's gameplay. Mumbai Indians (MI) strike bowler Jasprit Bumrah will look to ensure another low score for the opener when the two players face off in the 17th match of Indian Premier League (IPL) 2020 at Sharjah Cricket Stadium on Sunday.

David Warner has scored 115 runs in four matches for SRH, at an average of 28.75 and strike rate of 117.35. Warner has accumulated scores of 6, 36, 45 and 28 so far in the ongoing edition of the tournament, which certainly seems less considering the capabilities of the batsman.

Bumrah has accounted for five wickets in four matches at an average of 27. The Indian pacer will look to pick more wickets, as the race for the purple cap steadily heats up.

Warner will be itching to get a defining knock come Sunday, considering the limelight surrounding his poor run. Bumrah will be as eager to thwart the Australian and dismiss him early. Fans can certainly expect a cracker.

Jasprit Bumrah Sharjah Cricket Association Stadium, Sharjah IPL 2020 Cricket Mumbai Indians vs Sunrisers Hyderabad, Match 17
Get the latest updates on India vs England Series, India vs England , live score and IPL 2021 Auction . Like us on Facebook or follow us on Twitter for more sports updates. You can also download the NDTV Cricket app for Android or iOS.