Kings XI Punjab vs Royal Challengers Bangalore. KL Rahul will be a key batsman for KXIP in their IPL 2020 campaign and how he fares against the confident RCB speedster Navdeep Saini could be critical in this match. 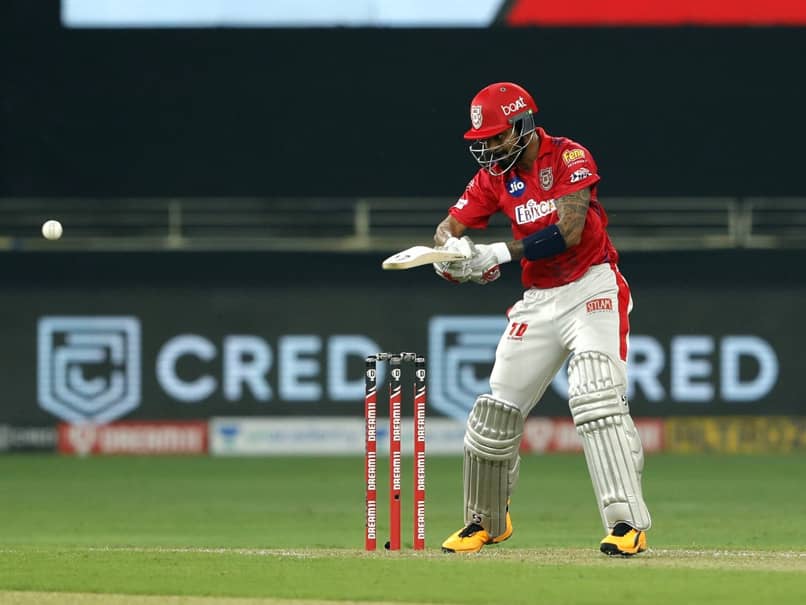 IPL 2020, KXIP vs RCB: KL Rahul failed to capitalise on the start he got against Delhi Capitals.© BCCI/IPL

KL Rahul, Kings XI Punjab captain for IPL 2020, will definitely be one of the leading batsmen for the franchise this year. While he wouldn't be too happy with his show against Delhi Capitals in the first match, there is no denying that he has the credentials to be one of KXIP's success stories and will need to come good on a consistent basis for the franchise to shake of their underachievers tag. His role at the top of the inning is critical. So is that of Royal Challengers Bangalore fast bowler Navdeep Saini, who, after his fine show against SunRisers Hyderabad, has become one of the bowlers to watch in IPL 2020.

Rahul is a classic player, the kind that Karnataka seems to churn out regularly. He has adapted his approach to instant cricket quite well, and the results show.

Rahul has 1998 IPL runs from 68 matches at a strike rate of 137.79. He has the technique to handle the fast bowling at the beginning, as well as the spin department later on. He will be on his A game, especially now that he is leading KXIP.

While he is inexperienced, his show against SRH would have given in quite a boost, as he claimed 2/25 and hurried all the batsmen.

Both players have a lot to prove, since both their franchises are still to claim the IPL crown. This will be a face-off of interest.

KL Rahul Navdeep Saini IPL 2020 Kings XI Punjab vs Royal Challengers Bangalore, Match 6 Cricket
Get the latest updates on IPL 2020, check out the IPL Schedule for 2020 and Indian Premier League (IPL) Cricket live score . Like us on Facebook or follow us on Twitter for more sports updates. You can also download the NDTV Cricket app for Android or iOS.