Both Kings XI Punjab and Mumbai Indians would be left licking their wounds after crushing losses in the previous engagements, with captains KL Rahul and Rohit Sharma both looking for a way back to winning ways. 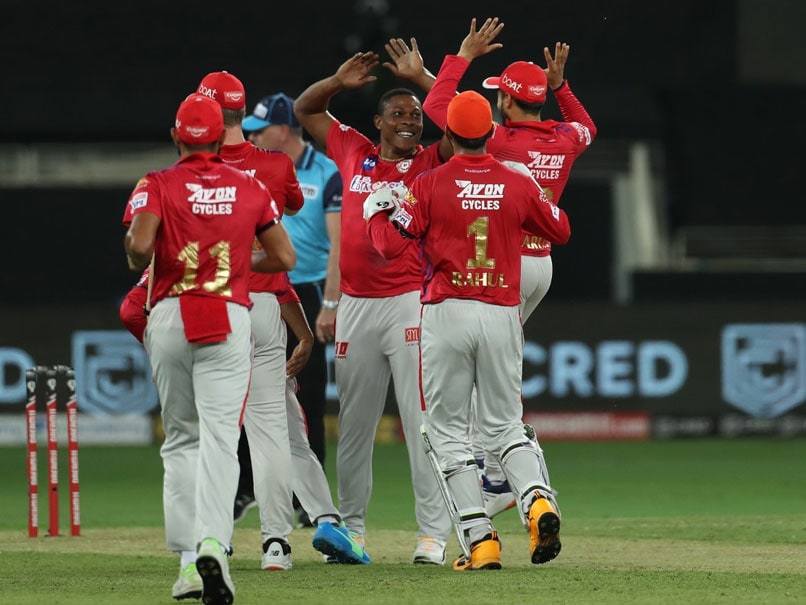 IPL 2020, KXIP vs MI: Kings XI Punjab were outclassed by Rahul Tewatia and co. in their last outing.© BCCI/IPL

At this moment, the most difficult job in IPL 2020 would be that of Kings XI Punjab skipper KL Rahul. He has had once reverse in a Super Over, a euphoric win, and then another loss, from a position where he could well be excused for thinking that his side has won. Each of the losses has been nerve-wrenching in some way or the other and it is just as well that KL Rahul is a cool customer and at least on the surface, looks calm. Mumbai Indians skipper Rohit Sharma too has been in an uncomfortable position, with two losses out of three games, including a Super Over defeat after they looked well set to pull of an incredible win. So, when the two side meet on Thursday at Abu Dhabi, at least one side will come out with two points and both captains would be hoping that the margin is enough to make them comfortable.

It would be a close call on who will be more shell-shocked after the last loss. KL Rahul's bowling attack was defending almost 90 runs in the last five overs and failed, while MI, with Ishan Kishan going great guns, looked like overhauling the Royal Challengers Bangalore total before tying the game and then dishing out a poor show in the Super Over.

While the wins have been comfortable, the losses are quite killing, so both skippers will have a tough ask in motivating their forces. While all the players are professionals, it must still be crushing to lose from a potentially winning position.

But the action continues and the good thing about the IPL is that matches come so thick and fast that you don't have much time to delve on past failures. So, it would be another brand-new match for both sides and one hopes for a close contest.

Rohit Sharma IPL 2020 Kings XI Punjab vs Mumbai Indians, Match 13 Cricket
Get the latest updates on ICC T20 Worldcup 2022, check out the Schedule and Live Score. Like us on Facebook or follow us on Twitter for more sports updates. You can also download the NDTV Cricket app for Android or iOS.