IPL 2020, KXIP vs MI: Mayank Agarwal has been having quite the IPL 2020, coming good with the bat for Kings XI Punjab, irrespective of the final result. Jasprit Bumrah has not been as successful for Mumbai Indians but he is way too good a bowler to be out of action for too long. 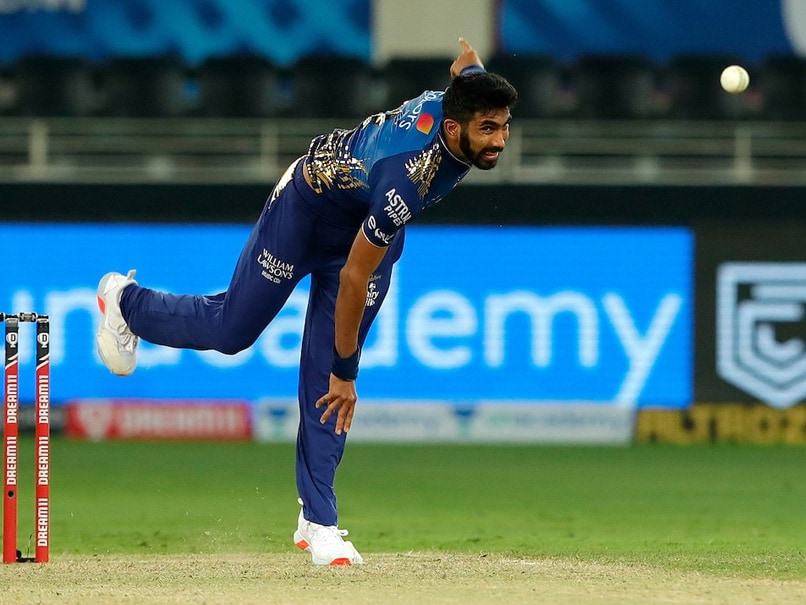 The single consistent success story for Kings XI Punjab in IPL 2020 has been the form of Mayank Agarwal. Win or lose, the Karnataka batsman has come good with the bat on every occasion. In fact, when KXIP lost the Super Over against Delhi Capitals, Agarwal was one shot away from winning the match in regular time but went for glory instead of a single, losing his wicket. When he comes out to bat again against Mumbai Indians, it will need the best bowler in the rival ranks to stop him, and that would be Jasprit Bumrah. The Mumbai fast bowler has not been in the finest nick in IPL 2020, so he will have to bring out his A-game, sooner rather than later. With the KXIP top-order churning out big runs, Bumrah needs to find a way to get his act together, and soon.

Bumrah has been at the forefront of the Mumbai Indians attack for a while now. She has claimed three wickets from three matches so far this year. Overall, he has played 80 matches for 85 runs, at an economy of 7.64.

This could be quite a face-off, especially if Bumrah can get on the ball figuratively, which he hopefully will do on Thursday.

Jasprit Bumrah Kings XI Punjab vs Mumbai Indians, Match 13 IPL 2020 Cricket
Get the latest updates on ICC T20 Worldcup 2022 and CWG 2022 check out the Schedule, Live Score and Medals Tally. Like us on Facebook or follow us on Twitter for more sports updates. You can also download the NDTV Cricket app for Android or iOS.