IPL 2020: KL Rahul said Chris Gayle is getting fitter and stronger each day and will have a "huge role to play" in the tournament. 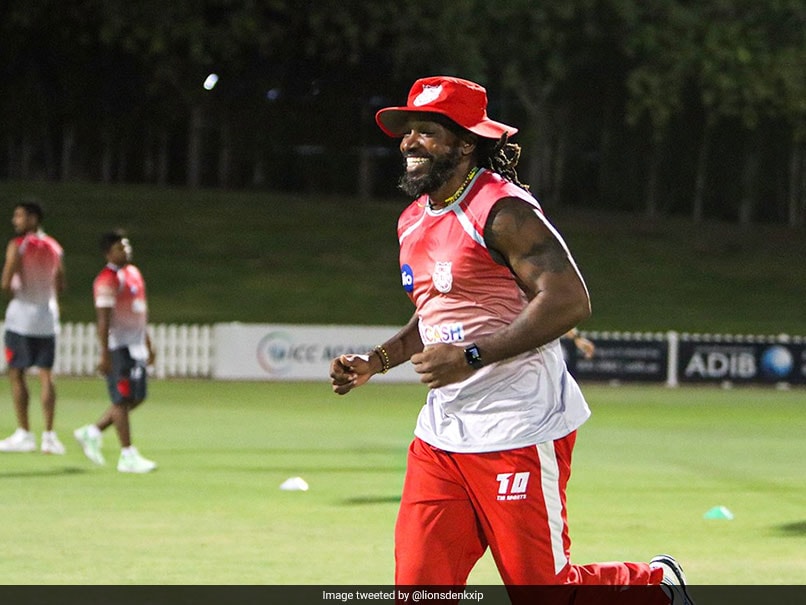 Punjab has so far played two matches in this year's Indian Premier League (IPL) and witnessed a defeat and win in the first and second match respectively.

Rahul played an unbeaten knock of 132 runs off 69 balls as he helped his side post a huge target of 207 for RCB. With this knock, Rahul also achieved the highest individual score by an Indian player in the IPL. Ravi Bishnoi and Murugan Ashwin then took three wickets each in the match as they bundled out RCB for 109 runs.

Rahul also commented on shouldering the responsibility of a captain in such an intense tournament. He said it is a kind of responsibility that a player "learns on the go".

"I think it is that kind of skill or that kind of responsibility one learns on the go, I don't think that there is much one can prepare for. There are certain things strategically or tactically one can plan for and that is only after we have reached UAE and once we have gotten together with the coach and the players. As I said, I am trying to learn on the go and make the best possible decision. I am trying to create an environment in the dressing room or off-the-field for the boys to play and enjoy the game with complete freedom, and not have any pressure on their shoulder," he said.

The 28-year-old wicket-keeper batsman also backed youngsters in the team saying that the young guns will play a "big role" for KXIP in this season.

"The bowling attack is looking really good. We have got a good balance of young players and some experienced bowlers like Mohammed Shami who has been a part of the franchise for a couple of seasons. He has started really well and also, someone like Sheldon Cottrell who is playing his first IPL but has a lot of international experience," he said.

"This is what we really wanted in our franchise, that is a left-arm seamer who brings in a different skill. We have Chris Jordan, Jimmy Neesham as an all-rounder and Maxwell who can bowl a bit. Having all-rounders makes a lot of difference for the team. We have some youngsters who are really exciting and you will see that they will play a big role for us during the season," Rahul added.

Chris Gayle Cricket
Get the latest updates on Fifa Worldcup 2022 and check out  Fifa World Cup Schedule, Stats and Live Cricket Score. Like us on Facebook or follow us on Twitter for more sports updates. You can also download the NDTV Cricket app for Android or iOS.