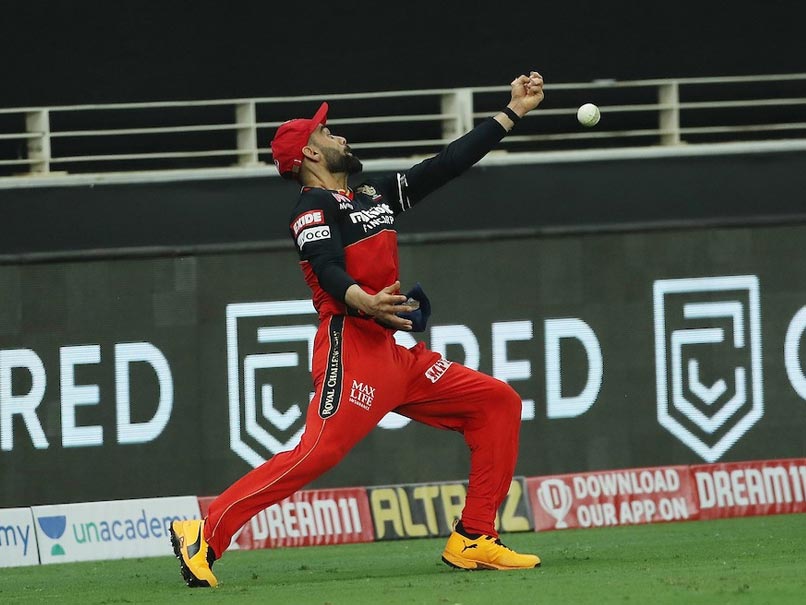 Virat Kohli is one of the best fielders in world cricket, and rarely is he seen misfielding, forget dropping catches. But the way the year 2020 has been, it seems anything is possible and the impossible did happen in the KXIP vs RCB match. The IPL 2020 encounter at the Dubai International Cricket Stadium on Thursday will be best remembered for KL Rahul's record IPL century, but Virat Kohli dropping two sitters will be something that will take some forgetting. Fans on social media were left in disbelief, many flooding Twitter to come up with some rather funny memes.

Here is the video of Virat Kohli dropping two catches, on both occasions off KL Rahul, which allowed the KXIP skipper to score a scintillating century.

It's a rare occurrence that Virat Kohli is trolled on social media.

#ViratKohli
Me in whole year vs. Me in exam pic.twitter.com/4qzv5b0iqV

He posted it few days back
Lumber one fielder#ViratKohli pic.twitter.com/zSwUEb4Cki

KL Rahul's catch was dropped by Virat Kohli when he was at 83.

Virat kohli drop 2 catches but everyone is criticizing Umesh Yadav

After the match, Virat Kohli admitted his mistakes had cost the team "about 30-40 runs".

"I think we were pretty good in the middle phase with the ball. I have to stand in front and take the brunt of it," Kohli said after RCB's big loss.

RCB's massive 97-run loss meant they had lost for the first time this season, following a win over SunRisers Hyderabad in their opening match.

RCB and Virat Kohli will look to bounce back in their next match, but it will be easier said than done as they face defending champions Mumbai Indians on Monday in Dubai.

KL Rahul IPL 2020 Kings XI Punjab vs Royal Challengers Bangalore, Match 6 Cricket
Get the latest updates on IPL Auction 2023 and check out  IPL 2023 and Live Cricket Score. Like us on Facebook or follow us on Twitter for more sports updates. You can also download the NDTV Cricket app for Android or iOS.