IPL 2020 final, MI vs DC: A clash in the death overs between Mumbai Indians' Hardik Pandya and Delhi Capitals' Kagiso Rabada could well be the difference between winning and losing. 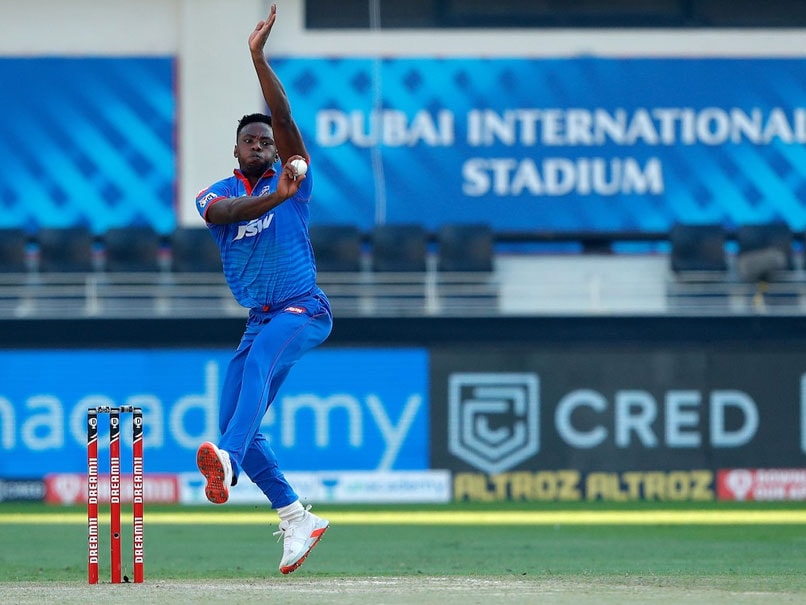 IPL 2020 Final: Kagiso Rabada is the Purple Cap holder with 29 wickets to his name.© BCCI/IPL

When Mumbai Indians take on Delhi Capitals in the IPL 2020 final in Dubai on Tuesday, there is no doubt that there will be runs galore on top the Delhi inning, with both sides deploying their big guns for the first few overs. But as has been seen in many previous matches, especially with MI, how they fare in the last 3-4 overs is what makes the difference. DC had a control of things the last time these two sides met - in Qualifier 1 - till Hardik Pandya came in to bat, and that was that. He destroyed the bowling and set MI up for a canter into the final. Hardik will lead the late assault, and it will be left to DC's key bowlers, nor least Kagiso Rabada, to ensure that things don't go out of control, like they did in the previous match.

Take a look at Qualifier 1. MI were at one stage lost Suryakumar Yadav and Kieron Pollard in rapid succession for the addition of just one run and DC had hopes of limiting the assault.

But Hardik Pandya had other ideas. He hammered 37 not out off just 14 deliveries with five sixes (strike rate 264.28) and the match was effectively over.

So, he will be the man to watch for DC and Rabada, the Purple Cap leader, will have his task cut out.

Hardik Pandya hasn't had to bat too frequently for MI, such is the depth. But in the matches he has got to bat in, Pandya has scored 278 runs with five not outs and a sensational strike rate of 182.39.

Rabada with a four-wicket haul against SunRisers Hyderabad giving him a tally-leading total of 29 wickets from 16 matches, will be hoping his economy of 8.23 is not that much of a concern in the final.

But Hardik Pandya could once again have some different thoughts.

Kagiso Rabada IPL 2020 Mumbai Indians vs Delhi Capitals, Final Cricket
Get the latest updates on T20 World Cup, check out the T20 World Cup Schedule and Live Score . Like us on Facebook or follow us on Twitter for more sports updates. You can also download the NDTV Cricket app for Android or iOS.