IPL 2020, KXIP vs DC: Murugan Ashwin of KXIP is not as famous as his Delhi Capitals namesake, but he has held in own in IPL 2020 and DC skipper Shreyas Iyer could find a challenge from the leg-spinner. 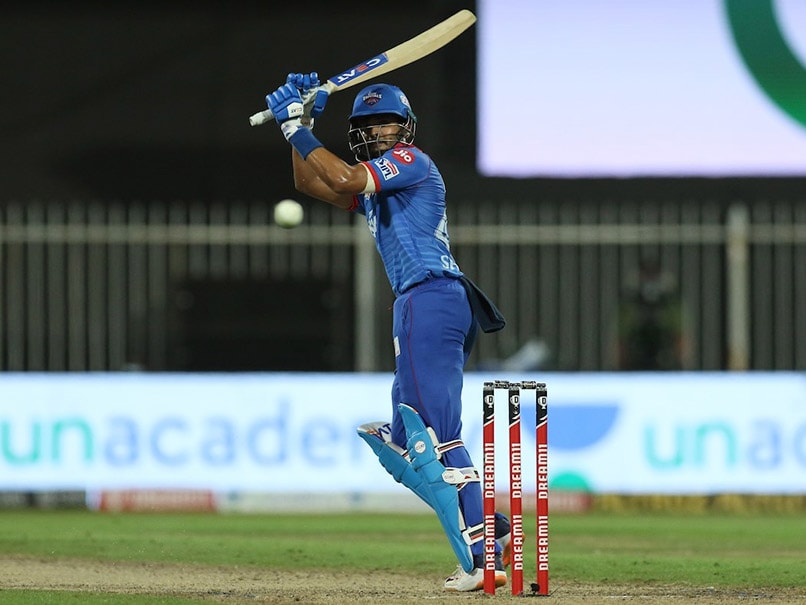 Delhi Capitals and Kings XI Punjab are meeting in exciting times, trying to live up to the IPL 2020 hype after the dramatics of the weekend involving three Super Overs. Both sides are on a high now, with KXIP looking like they are beginning to believe in themselves after a slew of missed opportunities. Delhi Capitals skipper Shreyas Iyer finds himself in a comfortable position on top of the Points Table and many batsmen coming good. But he would also like to chip in more with the bat. On the other side, KXIP's second leg-spinner, Murugan Ashwin, has been in the thick of things and have an impact on the contest on Tuesday.

Iyer has led the side in nine matches and scored 321 runs at a strike rate of 132.09. He has a top score of 88 not out but would like to be more consistent.

Murugan Ashwin has played three matches and claimed six wickets at an economy of 7.65. He has been effective as the tracks have begun wearing out and his contribution could be interesting.

Delhi Capitals Shreyas Iyer Murugan Ashwin IPL 2020 Kings XI Punjab vs Delhi Capitals, Match 38 Cricket
Get the latest updates on IPL Auction 2023 and check out  IPL 2023 and Live Cricket Score. Like us on Facebook or follow us on Twitter for more sports updates. You can also download the NDTV Cricket app for Android or iOS.