IPL 2020: Virat Kohli Says Kane Williamson's Missed Catch At The Fence Would Have Changed The Game

IPL 2020, Eliminator: Virat Kohli said that had Devdutt Padikkal managed to hold onto the difficult chance in the deep to dismiss Kane Williamson, the game could've tilted in RCB's favour. 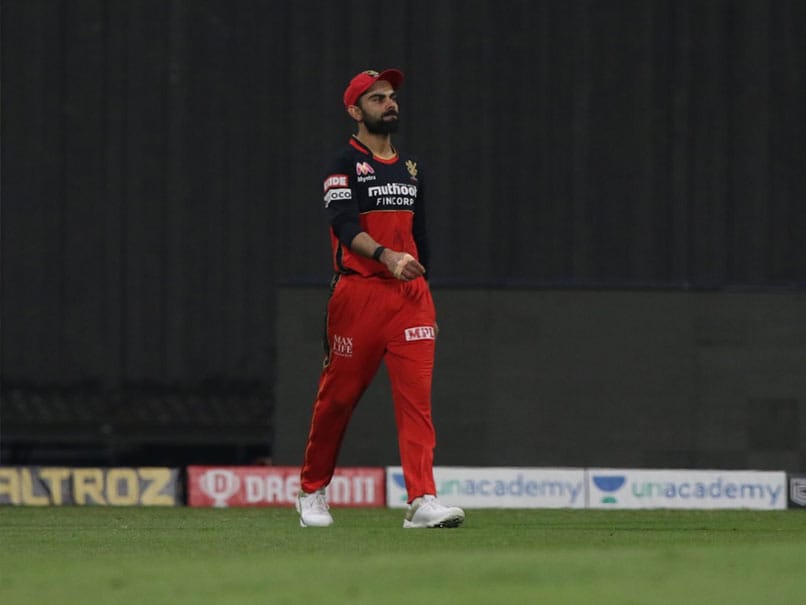 Royal Challengers Bangalore (RCB) have been knocked out of Indian Premier League (IPL) 2020, following a defeat against SunRisers Hyderabad (SRH) by a margin of six wickets in the Eliminator. RCB skipper Virat Kohli admitted that his side did not have enough runs on the board, having scored just 131 runs after being sent in to bat. Kohli, however, said that the final result could have been quite different, had Devdutt Padikkal completed Kane Williamson's catch at the fence. The New Zealand batsman chipped a thigh-high full toss high in the air with Padikkal catching the ball with both hands, but had to throw it inside the ropes after losing his balance and momentum carried him outside the fence. He couldn't get himself back in time to complete the catch but his brilliant effort did save five runs for the side.

Kohli stated that cricket is a game of margins and had Padikkal held on to that difficult chance at the ropes, then the outcome of the match could have been different.

"It is a game of margins and if Kane was taken there then it is a different ball game," he said during the post-match press conference when asked to reflect on his side's defeat.

That missed opportunity came back to haunt RCB, with Williamson helping SRH get across the line. The 30-year-old smashed the 14th fifty of his IPL career and remained unbeaten on 50 runs off 44 deliveries, with two boundaries and as many sixes.

Reflecting on the positives throughout the campaign, Kohli heaped praise on 20-year-old Padikkal who had a breakthrough season for RCB and finished as the side's leading run-scorer with 473 runs from 15 appearances in his debut IPL season.

"Couple of positives for RCB and Devdutt is one of them, he stepped up nicely and getting 400+ runs is not easy. He has played with a lot of class and efficiency for the team. Very happy for him," he added.

Kane Williamson Cricket
Get the latest updates on ICC T20 Worldcup 2022 and CWG 2022 check out the Schedule, Live Score and Medals Tally. Like us on Facebook or follow us on Twitter for more sports updates. You can also download the NDTV Cricket app for Android or iOS.