IPL 2020, Qualifier 2, DC vs SRH: Shikhar Dhawan will look to make amends following an inconsistent run after becoming the first batsman to score back-to-back hundreds in the cash-rich league, but Rashid Khan can be unplayable on his day. 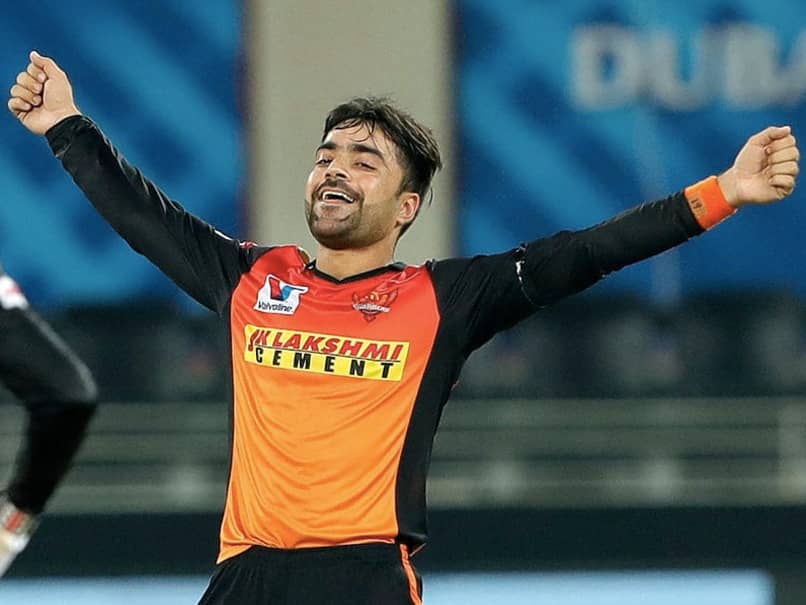 Delhi Capitals (DC) opener Shikhar Dhawan has struggled to perform at the level expected, after recently becoming the first batsman to score back-to-back hundreds in the Indian Premier League (IPL). Dhawan's inability to fire nearly cost the Delhi-based franchise a spot in the playoffs. DC who seemed contenders for a top-of-the-table finish during the initial stages had to secure qualification with a tense win against Royal Challengers Bangalore (RCB), following four consecutive defeats. Dhawan's dismissal for a duck in Qualifier 1 against defending champions Mumbai Indians (MI), saw the Delhi-based franchise subjected to defeat by a margin of 57 runs.

However, what cannot be denied is the batsman's ability to prove his critics wrong with game-changing performances when it matters the most.

DC will take on SunRisers Hyderabad (SRH) in Qualifier 2 at the Sheikh Zayed Stadium in Abu Dhabi on Sunday, and Dhawan will surely be motivated by the importance of the clash.

A win will help the Delhi-based franchise secure a spot in the final against MI, along with an opportunity for the opener to make amends for his poor show in the earlier match.

However, the 34-year-old will have to first negotiate the guile and variations that SRH spinner Rashid Khan uses to bamboozle batsmen.

Rashid is the highest wicket-taker for his side in the ongoing edition, accounting for 19 wickets in 15 matches at a strike rate of 18.94. The cricketer from Afghanistan has accounted for several important dismissals in IPL 2020 and will be eager to add Dhawan to that list.

However, the DC opener can be destructive on his day, which makes this contest between two exceptional cricketers one to watch out for.

Sheikh Zayed Stadium, Abu Dhabi IPL 2020 Cricket Delhi Capitals vs Sunrisers Hyderabad, Qualifier 2
Get the latest updates on India vs Australia Series, check out the India vs Australia Schedule for 2020-21 and Ind vs Aus live score . Like us on Facebook or follow us on Twitter for more sports updates. You can also download the NDTV Cricket app for Android or iOS.