IPL 2020: Delhi Capitals' qualification still hangs in the balance and they will be looking to end a losing streak when they face Mumbai Indians. 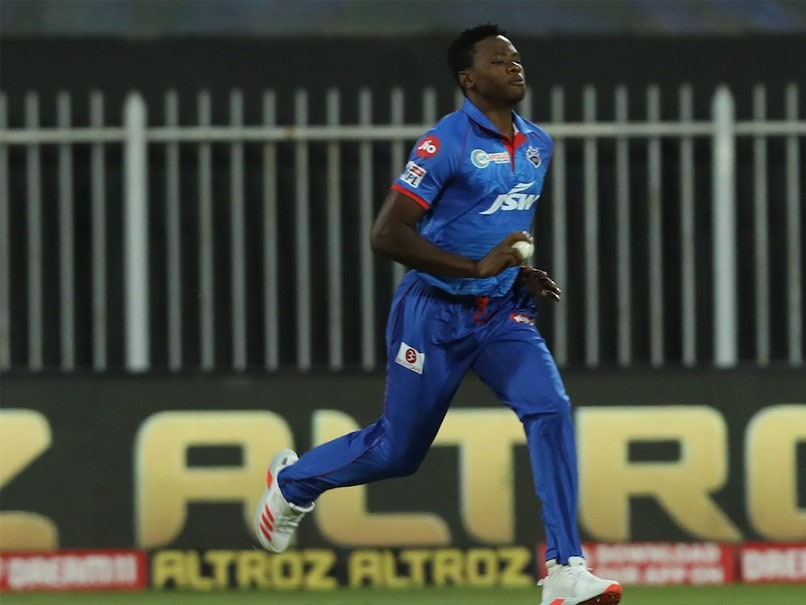 Delhi Capitals will take on Mumbai Indians in Match 51 of the Indian Premier League (IPL) 2020 on Saturday. The first of Saturday's double headers will see two teams who have hogged the top spots in the IPL 2020 points table for the majority of the season face off against each other. But while Mumbai Indians have sealed a spot in the playoffs, Delhi Capitals are still not assured of a top four finish, with the qualification race heating up. In the previous match between the two teams, Quinton de Kock and Suryakumar Yadavscored half-centuries to help Mumbai Indians chase down 163 and win the match.

Kagiso Rabada (Credits - 9.5): Kagiso Rabada, with 23 scalps, is the leading wicket-taker this season. With 710 points so far, the South Africa pacer has also been the best performer in terms of Fantasy points this year from both the teams. After going wicket-less for the first time in 26 games against SunRisers Hyderabad, Rabada will be itching to get back to his wicket-taking ways and will be a good pick to have.

Quinton de Kock (Credits - 10): Another South African in this list, Quinton de Kock has been fabulous with the bat this season after a slow start. He has hit four half-centuries and taken on the responsibility of giving Mumbai Indians good starts in the absence of regular captain Rohit Sharma. With 678 points so far this season, the wicketkeeper-batsman should be one of the first names on your team sheet.

Shikhar Dhawan (Credits - 10.5): The veteran India opener had a quiet start to the season, but has fired back to form in recent times. He became the first batsman to score two consecutive centuries in IPL history and will be looking to add to his tally. He already has a half-century against Mumbai Indians when the two teams played earlier in the season. Dhawan has scored 471 runs this season, accumulating 667 points.

Suryakumar Yadav (Credits - 9): Suryakumar Yadav is in red-hot form after his stunning half-century against Royal Challengers Bangalore. The MI batsman has hit three half-centuries this season, scoring 362 runs at a strike rate of 155.36. His unbeaten 79 that guided MI to victory over RCB is also his career-highest score in the tournament. With 548 points so far, he is a front-runner to be picked for the game against Delhi Capitals.

Quinton de Kock Suryakumar Yadav IPL 2020 Cricket
Get the latest updates on IPL 2021, check out the IPL 2021 Schedule and Indian Premier League Live Score . Like us on Facebook or follow us on Twitter for more sports updates. You can also download the NDTV Cricket app for Android or iOS.