IPL 2020: Yuzvendra Chahal Believes RCB Have A More Balanced Side This Year

IPL 2020: Yuzvendra Chahal said that there is positive energy in the camp which was earlier felt in the ninth edition of the IPL (2016). 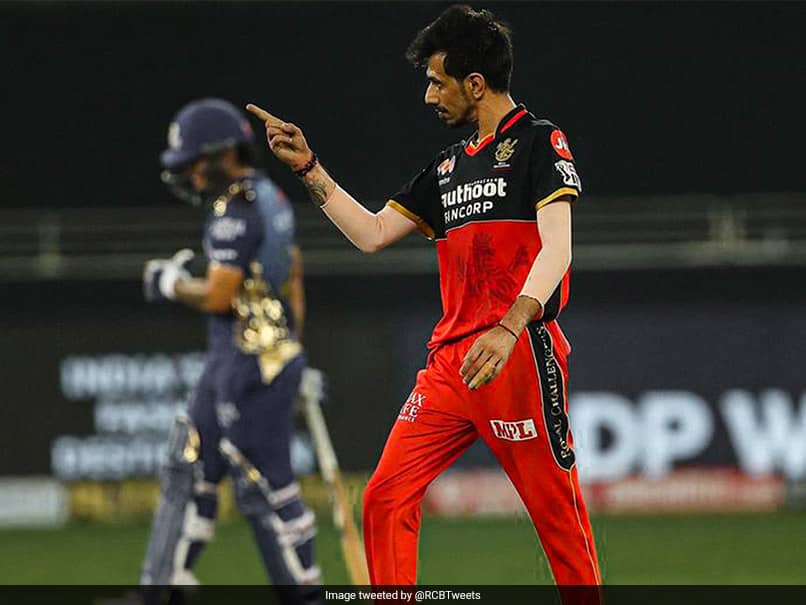 Spinner Yuzvendra Chahal reckons that Royal Challengers Bangalore (RCB) are a more balanced side as compared to their last two seasons in the Indian Premier League (IPL). Chahal, who has taken 105 wickets in the showpiece event, exuded confidence and said that there is positive energy in the camp which was earlier felt in the ninth edition of the IPL (2016). RCB had a good IPL season in 2016. The Kohli-led side had managed to reach the final of the tournament but faced defeat at the hands of Sunrisers Hyderabad.

"This year we have a more balanced side, especially the bowling. We have won two matches out of three and we are very positive this year," Chahal said in a virtual press conference on Thursday.

"Everyone in the camp including Virat Bhai (Virat Kohli) and AB de Villiers are saying that there is some different feeling. Something which we have felt in IPL 2016," he added.

RCB have won two games out of their three matches so far. The Kohli-led side had clinched their last game after defeating Mumbai Indians in the super over.

Chahal dismissed opener Quinton de Kock in the game and gave away 48 runs. The leg spinner also said that whether he plays or not, his only aim is to see RCB lift the IPL trophy.

"There is positive energy in the camp and also from the management side. If I am playing or not -- my goal has always been to win a trophy for RCB," said Chahal.

RCB will next lock horns with Rajasthan Royals on October 3.

AB de Villiers Cricket
Get the latest updates on India vs Australia Series, check out the India vs Australia Schedule for 2020-21 and Ind vs Aus live score . Like us on Facebook or follow us on Twitter for more sports updates. You can also download the NDTV Cricket app for Android or iOS.