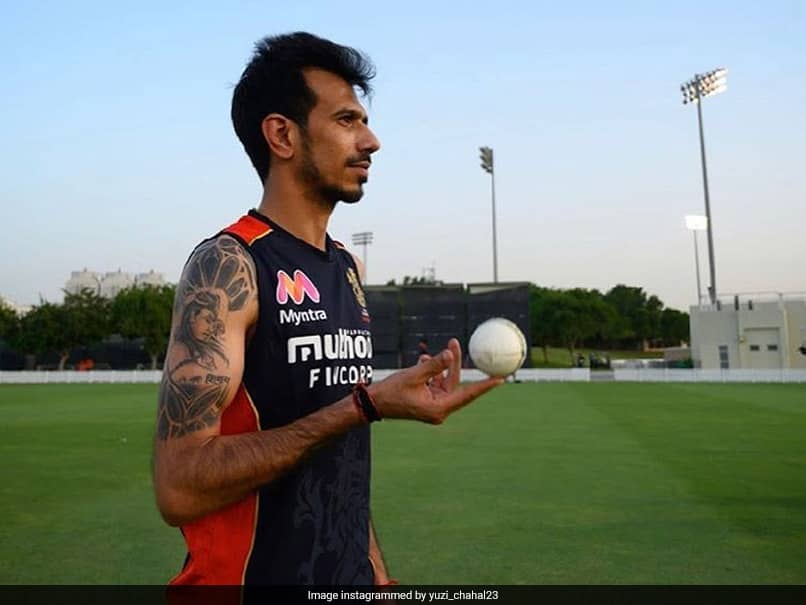 India's Yuzvendra Chahal said Thursday he had added a "quicker googly" to his leg-spin repertoire after exchanging notes with Indian Premier League teammate Adam Zampa of Australia. Zampa joined the Virat Kohli-led Royal Challengers Bangalore last month after replacing fellow Australian Kane Richardson for the 13th edition of the Twenty20 tournament being held in the United Arab Emirates. Chahal, who has been with Bangalore since 2014, said he had learnt a few tricks from his fellow wrist spinner. "When we go to the nets, we do discuss the wicket and our plan," Chahal said in a virtual chat with reporters.

"I used to bowl the slower googly and now I have added the quicker googly so it gives less chance to the batsmen to judge, and if he mishits it will be easy to get them out."

A leg-spin bowler usually turns the ball away from a right-hand batsman, but the ball is called a googly when it spins the other way.

The 30-year-old Chahal, who has played 52 one-day internationals and 42 T20 matches for India since 2016, said a leg spinner brings more value in the shorter format.

Chahal has claimed five wickets for last years wooden spooners Bangalore this season, with the Kohli-led side winning two of their three matches so far.

Adam Zampa IPL 2020 Cricket
Get the latest updates on India vs England Series, India vs England , live score and IPL 2021 Auction . Like us on Facebook or follow us on Twitter for more sports updates. You can also download the NDTV Cricket app for Android or iOS.