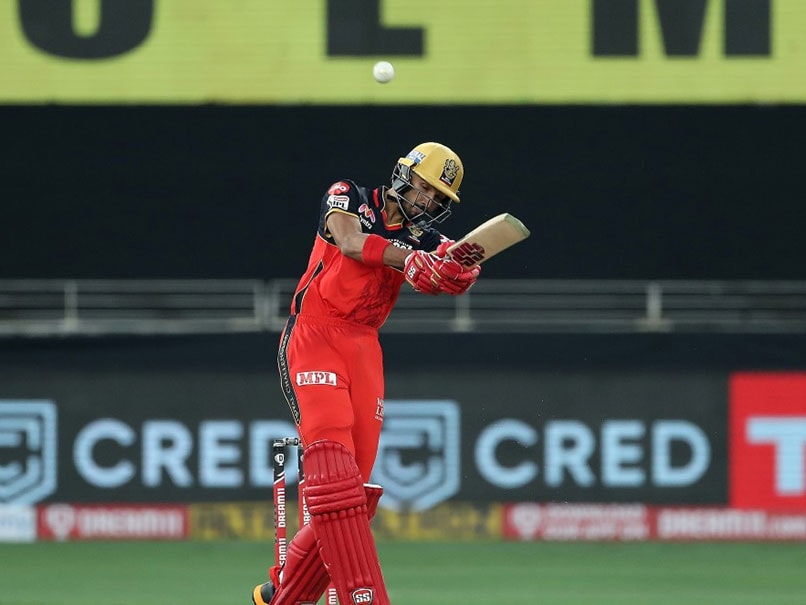 After witnessing Devdutt Padikkal's knock of 56 runs against SunRisers Hyderabad, BCCI president Sourav Ganguly complimented the Royal Challengers Bangalore (RCB) batsman for playing a delightful innings. SunRisers Hyderabad stumbled to a 10-run loss against RCB on Monday. The David Warner-led side was not able to chase down the target of 164 runs. During RCB's batting innings, Devdutt Padikkal scored 56 runs for RCB in his first match for the franchise. With his, Padikkal now has fifty-plus scores in all his major debut matches (first-class, List-A, T20, and IPL).

In the match, RCB's Yuzvendra Chahal finished with figures of 3-18 and he got the crucial wickets of Jonny Bairstow, Manish Pandey, and Vijay Shankar to give his side a victory by ten runs.

"I was very nervous when I got the news that I would be making my debut for RCB. I was just walking in my room the day I got the news that I will be playing against Hyderabad. When I came to bat, I got settled then, when I played my first two balls, I really felt good," Padikkal told Yuzvendra Chahal in a video posted on the official website of IPL.

"For the past month we have been training here, Virat Bhaiya has talked to me and I have learnt a lot from him. Whenever I am with him, I keep asking questions from me.

"Playing today with Finch felt amazing, he understood that I was scoring quickly, so he gave me the strike and showed confidence in me," he added.

SunRisers were 121/2 at one stage and they were looking comfortable in their pursuit of 164. However, Yuzevndra Chahal and Navdeep Saini staged a stunning comeback for RCB and Hyderabad lost eight wickets for just 32 runs, losing the match by 10 runs.

Earlier, for RCB, Padikkal and AB de Villiers had scored half-centuries to take the side's total to 163/5 in the allotted twenty overs.

Sunrisers Hyderabad Sourav Ganguly Devdutt Padikkal IPL 2020 Cricket
Get the latest updates on India vs South Africa and check out  Schedule, Results and Live Score. Like us on Facebook or follow us on Twitter for more sports updates. You can also download the NDTV Cricket app for Android or iOS.