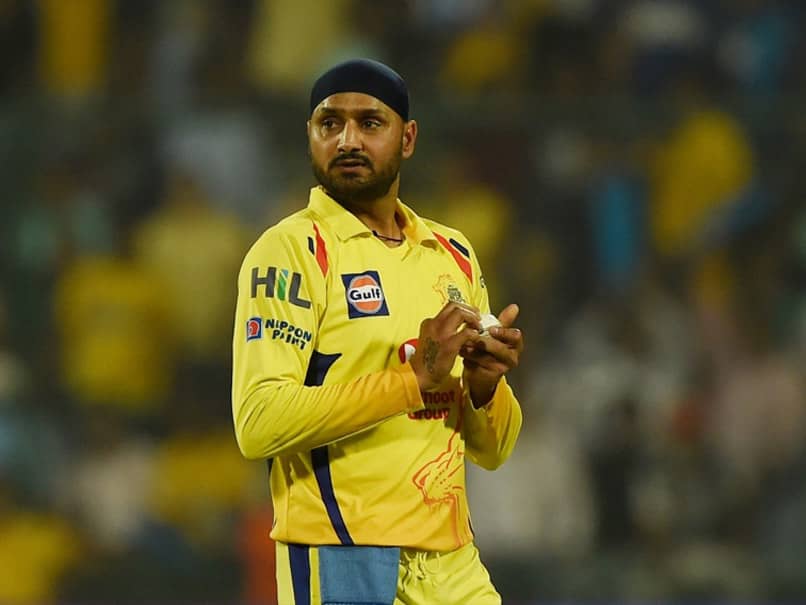 Chennai Super Kings after releasing Suresh Raina due to personal reasons could now also miss out on the services of senior off-spinner Harbhajan Singh as the latter is yet to join the team in the UAE for the 13th edition of the Indian Premier League. Speaking to ANI, sources in the know of developments said that while he is yet to officially inform the franchise about his availability, the team is preparing for life minus Harbhajan in this edition of the cash-rich league.

"He has not sent in any official communication and that is expected by today evening or tomorrow. But the team management has been told to prepare for the scenario wherein they may miss his services," the source said.

Last week, news of Raina leaving the team and returning home came as a big jolt as he has been an integral part of the franchise from the first season. While he did play for Gujarat Lions when CSK was suspended, he returned to the fold when CSK made a return to the league in 2018.

While there have been a lot of things said about Raina's sudden departure, the former India batsman has made it clear that it was a personal decision and he came back for his family. While he has gone on to add that one might see him back in the team this season itself, CSK as a cricketing unit has not reacted to the same.

Earlier, it came to light that two Chennai Super Kings players along with 11 support staff members had tested positive for coronavirus and that led to the BCCI issuing a statement that strict protocols were being followed and there was no reason to worry.

On September 1, CSK CEO Kasi Viswanathan had confirmed that there are no fresh coronavirus cases in the contingent. He also said that the ones who tested positive earlier will be tested once again only after their 14-day quarantine period is over.

The CEO had said that there has been no fresh case and the contingent is negative except for the ones who had tested positive earlier.

"Those who tested positive earlier will be tested again only after 14 days," he had said.

Chennai Super Kings Cricket
Get the latest updates on India vs England Series, India vs England , live score and IPL 2021 Auction . Like us on Facebook or follow us on Twitter for more sports updates. You can also download the NDTV Cricket app for Android or iOS.