The fate of the upcoming season of the Indian Premier League amid the coronavirus pandemic will be decided in the governing council meeting. 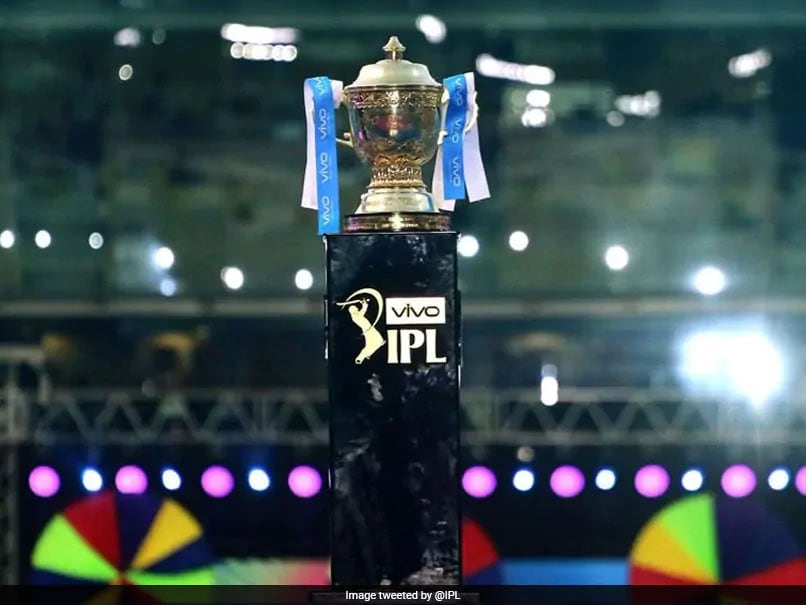 The IPL is scheduled to begin on March 29.© Twitter

As the BCCI is all set to decide the future of Indian Premier League (IPL) amidst the coronavirus outbreak, the board has decided to invite all franchises for IPL's governing council meeting. The meeting is set to be held on Saturday, March 14 where the decision will be taken. Amidst coronavirus fears, the cricketing board has mainly two options-- either postpone the IPL or play it behind closed doors. When asked whether franchises have been invited, sources within the BCCI said: "Yes, we have invited them for the meeting".

The central government has suspended all visas to India till April 15 as part of measures to contain the spread of the pandemic which has put IPL's scheduling in doubt.

The Sports Ministry has also asked all National Sports Federations (NSFs), including the BCCI to follow the Health Ministry's guidelines.

As per the guidelines issued, it has been asked to avoid large public gatherings.

Due to the visa regulation, sources within the IPL's governing council said that the foreign players would not be available for the tournament.

The 13th edition of IPL is scheduled to commence from March 29, with Mumbai Indians and Chennai Super Kings meeting at the Wankhede Stadium in Mumbai for the first match.

On Thursday, Maharashtra Health Minister Rajesh Tope said that the IPL should happen behind closed doors or it should be postponed.

World Health Organisation (WHO) on Wednesday had declared the coronavirus outbreak a "pandemic" and expressed deep concern.

The coronavirus disease was first detected in Wuhan in China's Hubei province, in late December, and has since spread worldwide.