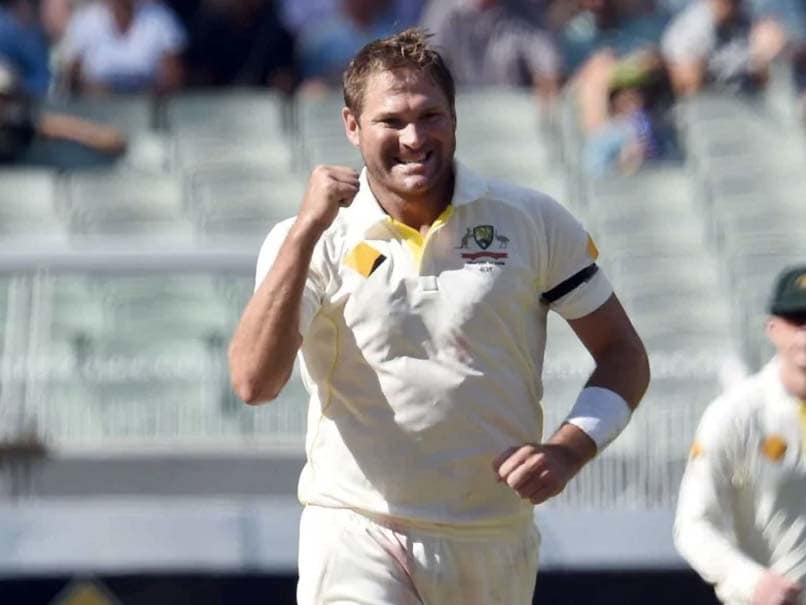 Delhi Capitals named former Australian fast bowler Ryan Harris as their new bowling coach for the upcoming edition of the Indian Premier League (IPL). Ryan Harris was thrilled to be back and be a part of the Delhi Capitals and said, "I am delighted to be back in the IPL, this is a huge opportunity for me to contribute to the franchise's ambitions of lifting the coveted IPL Trophy". He further added and said, "The Delhi Capitals lineup has an impressive bowling line up and I can't wait to start working with them all".

The announcement was made by the franchise on Tuesday after James Hopes who was the Delhi Capitals bowling coach in the 2018 and 2019 season was unable to travel to UAE due to personal reasons.

Harris was a part of the IPL winning team Deccan Chargers in 2009 led by former Australian wicket-keeper batsman Adam Gilchrist. The pacer played 37 matches and picked up 45 wickets in the cash-rich league with an economy rate of 7.55.

During his Test career for Australia, the 40-year-old played 27 matches and took 113 wickets with an economy rate of 2.78.

In One-day Internationals (ODIs), the former right-arm speedster got 44 wickets from 21 games. Harris played 3 T20Is as well and managed to take 4 wickets.

The Delhi Capitals team reached Dubai on Sunday and are currently under isolation. The 13th edition of the cash-rich league will begin from September 19 and the final of the tournament will be played on November 10.

Australia Cricket Team IPL 2020 James Hopes Adam Gilchrist Cricket
Get the latest updates on IPL Auction 2023 and check out  IPL 2023 and Live Cricket Score. Like us on Facebook or follow us on Twitter for more sports updates. You can also download the NDTV Cricket app for Android or iOS.