MS Dhoni is renowned for his quick wit and Chennai Super Kings shared some of his pearls of wisdom. 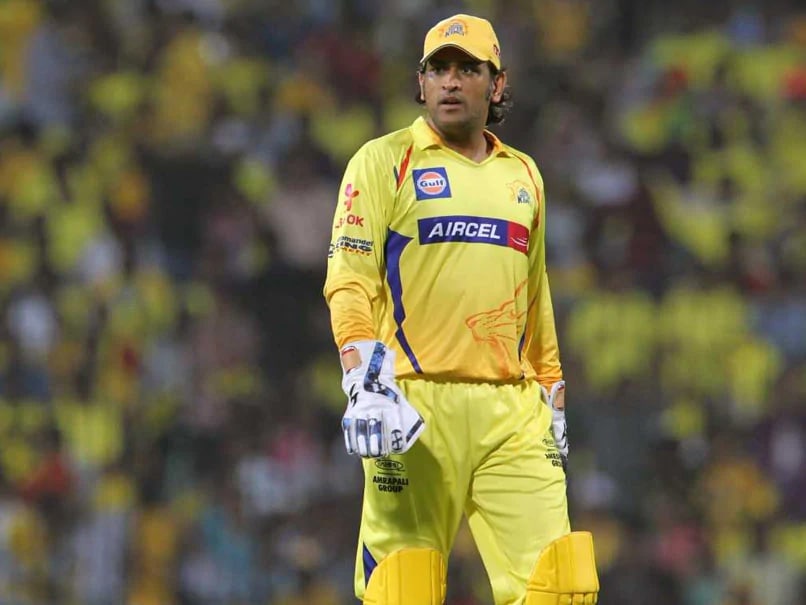 MS Dhoni will lead CSK in the upcoming season of the IPL.© AFP

Apart from being lightning-quick behind the stumps and between them as well, former India captain MS Dhoni is known for his quick wit and brilliant quotes. Chennai Super Kings on Thursday shared a video compilation of some of Dhoni's witty remarks and quotes from interviews and fan interactions. "When wisdom is your middle name..."they captioned the video. From quick one-liners about his teammates to invaluable life advice, as well as a show of gratitude to CSK fans for sticking by the team during their two-year absence from the Indian Premier League (IPL), the video showcases it all.

He called curtains on a career that lasted over 15 years.

On Thursday, he responded to a letter from Prime Minister Narendra Modi, who said the wicketkeeper-batsman illustrated "the spirit of new India".

Dhoni will now lead CSK in the upcoming season of the IPL, which will get underway on September 19.

With the rising number of cases in India, this year's edition of the cash-rich league will be played in the United Arab Emirates.

The Indian contingent of the CSK squad is slated to fly out to the UAE on Friday, after attending a short camp at the MA Chidambaram stadium in Chennai.

CSK will take on defending champions Mumbai Indians in the first match of the season.