The start of the 13th IPL has been suspended from March 29 to April 15 with India currently registering 114 positive cases and two deaths for COVID-19. 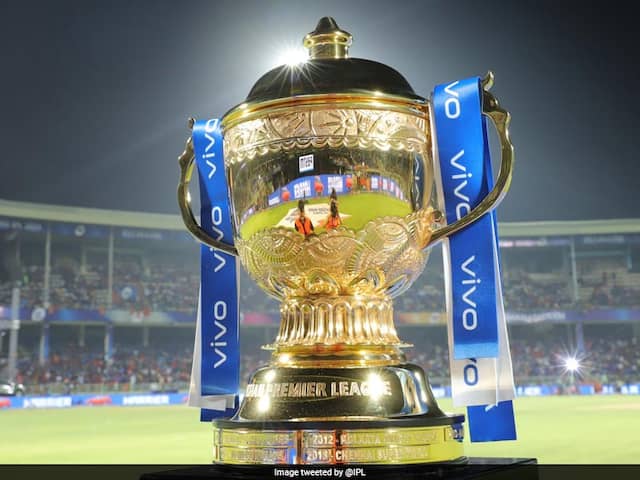 No headway was made during Monday's tele-conference by the eight IPL franchise owners as the situation in the past 48 hours has not changed much in the wake of the novel coronavirus pandemic in the country as well globally. The start of the 13th IPL has been suspended from March 29 to April 15 with India currently registering 114 positive cases and two deaths for COVID-19. All foreign visas have been put on hold till April 15 while BCCI president Sourav Ganguly has hinted that a "truncated IPL" could be a possibility with a minimum 17 days already lost.

"Nothing concrete was discussed in today's meeting (con-call). It was just a follow up meeting. The situation has not changed in 48 hours, so talking about hosting the IPL is still pre-mature," an IPL franchise owner told PTI on conditions of anonymity.

"We have to wait and watch. We will keep doing these con calls on a weekly basis to take stock of the situation," he said.

Among the six to seven options that are there in case the situation improves by April 15, one is dividing the teams into two groups with top four qualifying for the knock-outs.

Also, there are suggestions of increasing the number of double headers in a curtailed time or having matches at three or four centres in order to limit travel.

The possibility of having the matches in empty stands also remains open for the BCCI.

Comments
Topics mentioned in this article
Cricket IPL 2020
Get the latest Cricket news, check out the India cricket schedule, Cricket live score . Like us on Facebook or follow us on Twitter for more sports updates. You can also download the NDTV Cricket app for Android or iOS.