The BCCI is reportedly discussing all the possible options to hold the 2020 edition of the Indian Premier League (IPL), even staging the event outside the country but as their last resort. 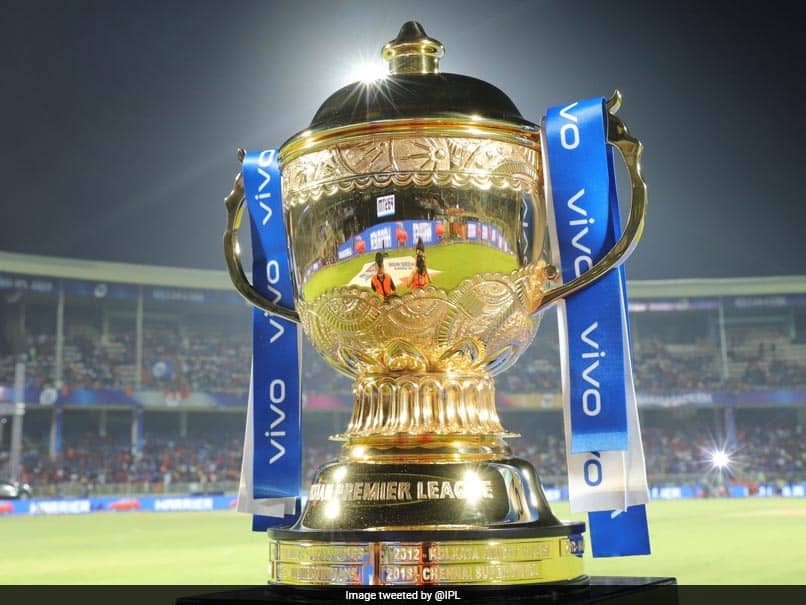 The 2020 edition of the IPL was slated to commence on March 29.© Twitter

The Board of Control for Cricket in India (BCCI) is discussing all the possible options to hold the 2020 edition of the Indian Premier League (IPL), even staging the event outside the country but as their last resort. "The board is looking at all options. If it comes to taking IPL out of India, it may happen but as the last option," a source within BCCI told ANI. "If that's the only option then we will consider it. We have done it in the past also and we can do it again but the first preference will be to host it in India," the source added. The 2020 edition of the IPL which was slated to commence on March 29 has been postponed indefinitely due to the coronavirus crisis.

It will not be the first time when the league will take place outside India as IPL 2009 was hosted by South Africa and the 2014 edition was staged in India and UAE.

The International Cricket Council (ICC) on Thursday deferred a decision on ''all agenda items'' until June 10. The source said that nothing has been finalised as of now and they will wait to get clarity over the T20 World Cup, to be played in Australia from October 18-November 15.

"We will await for clarity over T20 World Cup from ICC before discussing anything further. But I can tell that as of now no decision has been taken," the source said.

India Cricket Team IPL 2020 BCCI Cricket
Get the latest updates on India vs England Series, India vs England , live score and IPL 2021 Auction . Like us on Facebook or follow us on Twitter for more sports updates. You can also download the NDTV Cricket app for Android or iOS.