Kings XI Punjab head coach Anil Kumble feels that they have a "very balanced squad" which can produce the desired result this season. 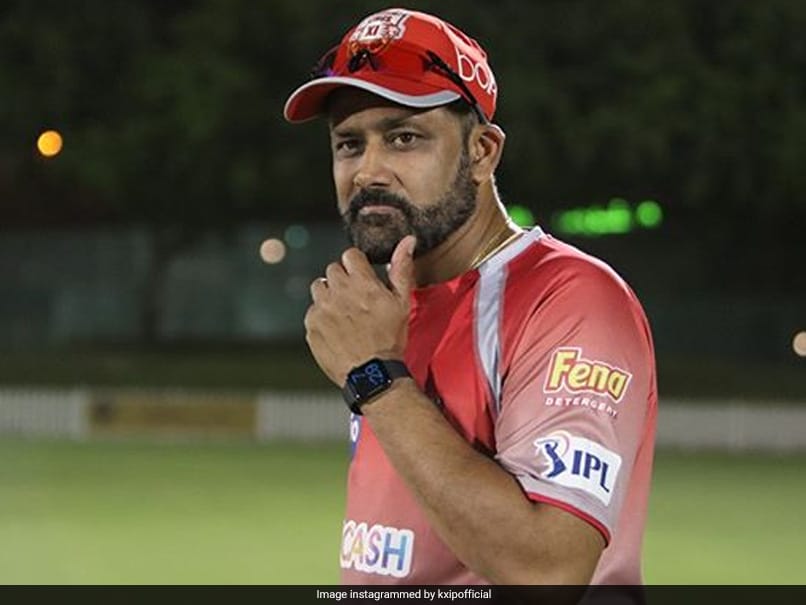 Anil Kumble said that they have high hopes from their squad this season.© Instagram

Going into the 13th edition of the Indian Premier League (IPL), Kings XI Punjab, Director of Cricket Operations, Anil Kumble is happy as he feels that they have a "very balanced squad" which can produce the desired result this season. Punjab failed to qualify for the play-offs in 2019. In 14 games, the side had 12 points with six wins. Punjab would like to change their fortune in this edition.

"It feels really nice, it feels a bit strange to come on to the field like this and then have the entire squad, I mean not necessarily the entire squad but the set of players that are here. So it's wonderful to be on the ground and have a hit, it's nice to be outdoors," Kumble said in a video posted by Punjab's official Twitter handle.

"We have high hopes from this season, we have a really good squad, a very balanced squad, some experienced and some youngsters. I am getting to know them now and seeing them play for the first time here, some of them in nets, so yeah just looking forward to build on the preparation and to be ready for the IPL," he added.

Former India coach and legendary spinner heaped praises on skipper KL Rahul, who was in great touch in the last series for India. Rahul has been a key cog in the batting wheel of Punjab. In the 2018 IPL, the right-handed batsman had smashed 659 runs for Kings XI Punjab at an average of 54.91. He continued his form in the next edition and scored 593 runs in 14 matches.

"KL is very relaxed, he is very mature, I have known him for a long time. He has the experience, international experience, having played this long and of course, the last couple of years he has been a part of the Kings XI and he has been their main player. He knows the team very well, he knows the youngsters really well. He is very excited and he is very keen. He has his hands full by being a batsman, keeper and then the captain," Kumble said.

Kumble admitted that the side will miss fans at the ground as the tournament will be played without spectators.

"We will miss all Kings XI fans at the ground, I have been to Mohali were Kings XI have played, I have seen the passion. I am sure you will support us right through the IPL," he said.

KL Rahul IPL 2020 Cricket
Get the latest updates on ICC T20 Worldcup 2022, check out the Schedule and Live Score. Like us on Facebook or follow us on Twitter for more sports updates. You can also download the NDTV Cricket app for Android or iOS.