Marsh, who had cracked his maiden Test hundred during the ongoing Ashes series, said he wants to give himself a better chance to play for Australia. 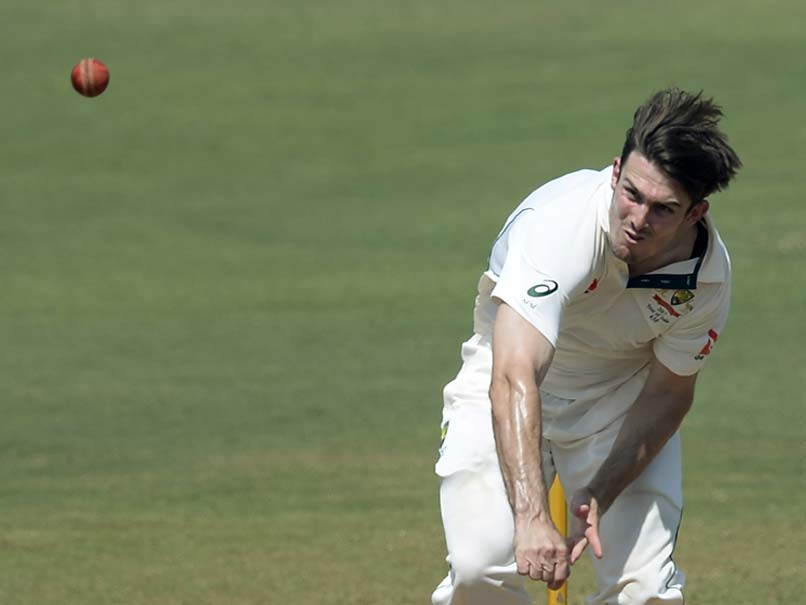 Australian pacer Mitchell Marsh on Monday decided to skip the cash-rich Indian Premier League and play for English county side Surrey next season to improve his game in the longer format. "It was a fairly big decision from a money point of view but my ultimate goal is to play Test match cricket for Australia," said Marsh, who was signed for Rs 4.8 crore by Rising Pune Supergiant in the IPL auction last year, was quoted in ESPN Cricinfo. "That's the lure of the IPL - the money and playing in India, but I made the decision based on my cricket. "When I made that decision, I didn't really think I was going to be back there this quickly. But I'm really looking forward to the opportunity to play 14 red-ball games over there - if I can, and try and improve."

Marsh, who had cracked his maiden Test hundred during the ongoing Ashes series, said he wants to give himself a better chance to play for Australia when they play in England in the next few years. "Looking forward we have got a lot of cricket coming up in England over the next few years and I want to give myself the best opportunity to be over there and get used to the conditions," he said.

Talking about his strategy during the Melbourne Test, Marsh said: "I said to him [Smith] as we were walking off that I was proud. Probably the biggest thing I was most happy about it is that 12 months ago with my mental side of my game I probably don't think I could have got through that. "While I know it was the flattest wicket in cricket history, to apply myself for that long and not really care about scoring is something I've gained a lot of confidence from.

"I think I've said it for a couple of weeks now, I've been a lot more relaxed with this preparation when I came back to the Test team. I knew thegameplanI'd have to go out there with and it was about sticking to that for as long as we needed to get the draw."

Comments
Topics mentioned in this article
Mitchell Marsh Indian Premier League 2018 Cricket
Get the latest updates on ICC T20 Worldcup 2022 and CWG 2022 check out the Schedule, Live Score and Medals Tally. Like us on Facebook or follow us on Twitter for more sports updates. You can also download the NDTV Cricket app for Android or iOS.