IPL Player Retention 2018: All You Need To Know

The Indian Premier League 2018 Player Retention may throw up a few surprises. 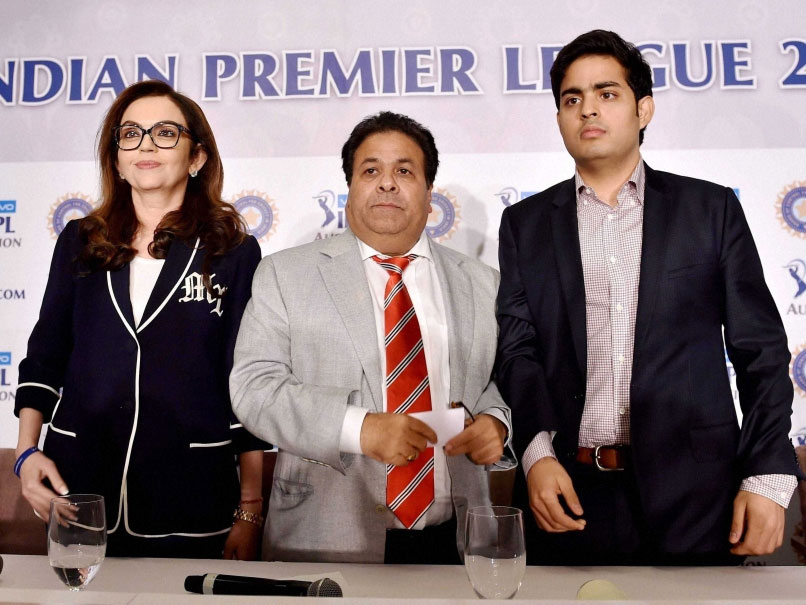 The IPL retention event will take place on January 4© PTI

With the player retention for the Indian Premier League 2018 all set to get underway on January 4, all the franchises already seem to have made up their minds on the kind of players they would like to retain. While Mumbai Indians have already made it clear that they are, in all likelihood, going to retain Rohit Sharma along with Hardik Pandya and Krunal Pandya, Chennai Super Kings, who will be back in action this year, would like to retain MS Dhoni for the upcoming edition. Here is a detailed list of players who are likely to be retained for the upcoming season.

Kings XI Punjab: There is a high possibility that Punjab might not retain any of their players and may go all out in the player auction to be held in Bengaluru on January 27-28.

The IPL Governing Council had announced that a franchise could retain up to five players by virtue of a combination of player retention (pre-player auction) and right to match (RTM) (during the player auction). The sources said the franchise would send the list of retained players soon with the cut-off date for forwarding the wish-list is January 4, 2018.

A maximum of either 3 retention or 3 RTM at the discretion of the franchises can be made.

If there is no retention before player auction then franchises can have up to 3 RTM.

Following will apply irrespective of player retention or RTM:

The player pool available for CSK and RR for retention/RTM will be the players' who played for them respectively in IPL 2015 and who were part of Rising Pune Supergiants and Gujarat Lions squads in IPL 2017.

The minimum spend will be 75 per cent of the salary cap for each season.

In a scenario where 3 players are retained pre-auction:

If 2 players are retained pre-auction:

If 1 player is retained pre-auction: