England has some of the biggest names in limited-overs cricket, but very few have actually delivered. 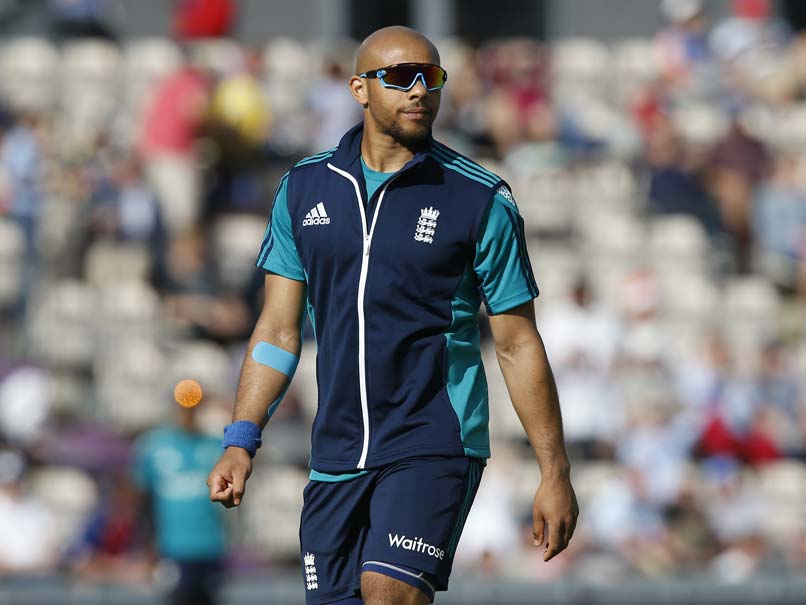 England players have by and large been on the fringes of the Indian Premier League (IPL) so far, except a few good performances by Ben Stokes, Eoin Morgan and Kevin Pietersen. Most have not been able to live up to the expectations of the franchise owners and justify the money that they rake in to play the tournament. Here we look at some of the English players who were trusted to do well and the franchises shelled out huge money for, but couldn't justify their salaries and proved to be complete duds for their teams.

The England superstar was bought by Chennai Super Kings in the Indian Premier League 2009 auction for a whopping amount of 9.5 crore. His price tag was equivalent to compatriot Kevin Pietersen's and was he was purchased for the second edition in South Africa. Flintoff was considered as one of the most high-profile all-rounders in world cricket at that time. But IPL proved to be a complete disaster for him.

He went back home for an ankle surgery after featuring in just three matches for the franchise. He scored just 62 runs and took 2 wickets in his three-match stint. He failed to prove his fitness again and later announced his retirement from all forms of the game in 2009 and did not return to play in the IPL in 2010.

The former England captain, who had taken over the world with his blistering batting, was bought for Rs.9 crore by Delhi Daredevils and was also given responsibility to lead the side in that year. But while he scored 294 runs at an average of 29.40, Pietersen had just one fifty in the entire IPL 7 and his team Delhi Daredevils finished at the bottom of the table.

The England fast bowler was second on the most expensive buy in the 2017 auction with Royal Challengers Bangalore shelling out Rs 12 crore for him. However, Mills was plagued by injuries in most part of the tournament which also proved disastrous for his team.

He featured in only five matches and took as many wickets with an economy rate of 8.57. He was supposed to be a replacement for Mitchell Starc in the squad but failed to live up to his potential.

Comments
Topics mentioned in this article
Kevin Pietersen Tymal Mills Cricket Indian Premier League 2018 Andrew Flintoff IPL Auction 2018 IPL Player Auction List 2018
Get the latest updates on IND vs NZ 2021, check out the Schedule and Live Score . Like us on Facebook or follow us on Twitter for more sports updates. You can also download the NDTV Cricket app for Android or iOS.