The IPL 2017 Auction showed how the fast bowling cupboards of the teams needed to be reinvigorated, as was evident from the manner in which franchises bought players. 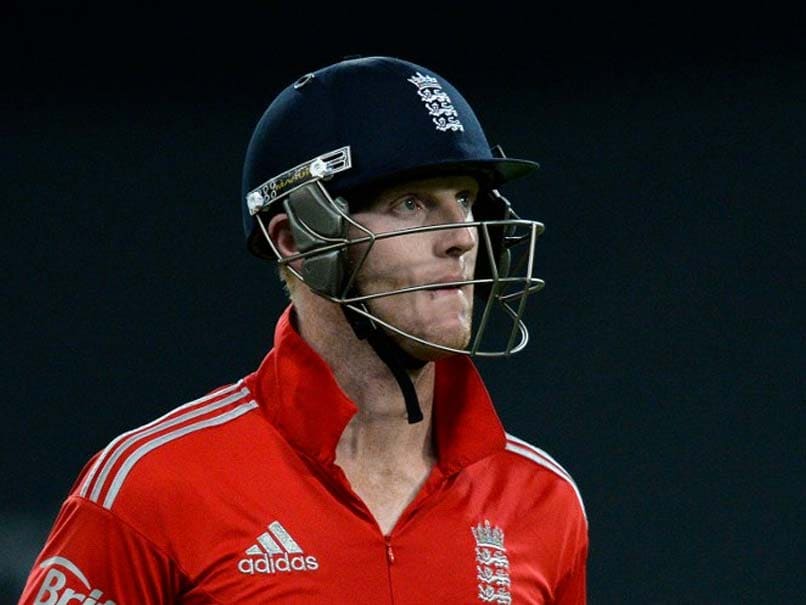 Ben Stokes and Tymal Mills of England led the charge of the fast bowlers, going for 14.5 crore and 12 crore respectively as the franchises opted to boost their fast bowling arsenals for IPL 2017. Stokes was picked up by Rising Pune Supergiant's (RPS) after beginning at a base price of Rs. 2 crore. Mills, on the other hand, carded only at Rs. 50 lakh initially, went rocketing up the money list before being snared by Royal Challengers Bangalore (RCB).

Delhi Daredevils were also out to bolster their big guns, as they latched on to South African Kagiso Rabada for 5 crore (base price 1 crore) as well as Australian Pat Cummins for 4.5 crore (base 2 crore).

The Australian could be a little disappointed since he had rated himself rather high and would have expected a bigger purse.

England's Chris Woakes also made it to the big league, being sold for Rs. 4.2 crore (base 2 crore) to KKR.

In fact, eight of the top ten purchases were fast bowlers. The only two to break the mould were Afghan Rashid Khan and Karn Sharma, both leg-spinners.

Rashid, just the second Afghan to make it to IPL 2017 after Mohammad Nabi, went for a pretty formidable 4 crore (base 50 lakh) to Sunrisers Hyderabad while Sharma was bought for 3.2 crore from his base price of Rs. 30 lakh by Mumbai Indians.

Bringing up the Top Ten of the sold list was Australia fast bowler Nathan Coulter-Nile, who was bought by KKR for Rs. 3.5 crore (base 1 crore).

Comments
Topics mentioned in this article
Cricket Ben Stokes IPL 2017
Get the latest updates on Olympics 2020, Olympics 2020 Medal Tally, Live Cricket Score . Like us on Facebook or follow us on Twitter for more sports updates. You can also download the NDTV Cricket app for Android or iOS.