Ben Stokes, 25, was born in Christchurch, New Zealand. He is an integral part of the English Test and limited-overs teams. 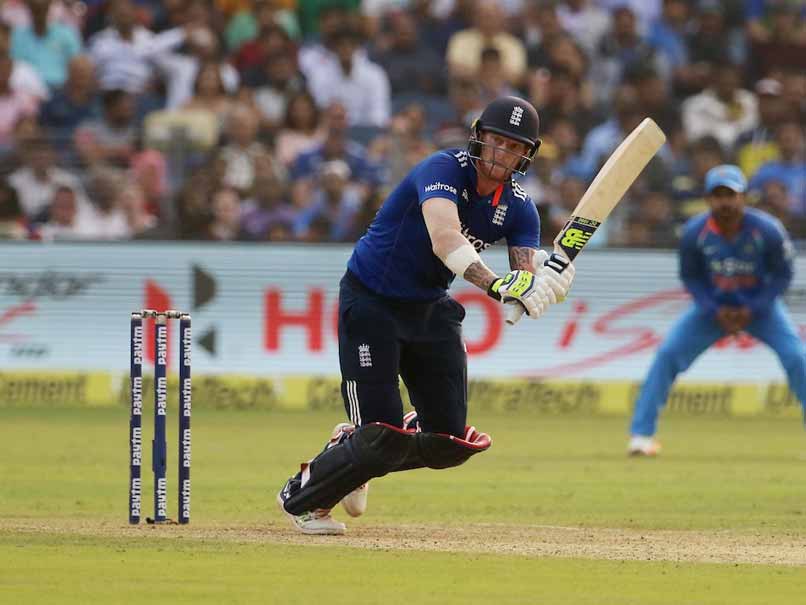 Aggressive England all-rounder Ben Stokes set the bar in the IPL 2017 Auction as he was bought by Rising Pune Supergiants (RPS) for Rs. 14.5 crore after some intense bidding. Stokes become IPL's most expensive foreign player ever. Beginning at the base price of Rs. 2 crore, Stokes, who has never played the Indian Premier League, was much sought after as Mumbai Indians and Delhi Daredevils went after him hammer and tongs till Rs. 10.5 crore, when Mumbai pulled out. It was then that the Rising Pune Supergiants and Sunrisers Hyderabad went into action.

However, RPS were not to be denied as they stuck to their guns and finally got the Englishman for what they'd think was a bargain price.

Stokes, 25, was born in Christchurch, New Zealand. He is an integral part of the English Test and limited-overs teams.

An aggressive, in-your-face cricketer, Stokes had impressed with his performance with bat and ball during the series with India and though his side lost all the series, the Englishman made a case for himself in that period and was one of the hottest properties for the IPL 2017 auction.

Stokes has played 32 Tests for England, plus 50 One-day Internationals and 21 T20 Internationals. It can be safely assumed that Stokes' career T20I strike rate of over 136 and his lightning presence in the field have added to his stock.

Comments
Topics mentioned in this article
Rising Pune Supergiants England Cricket Team Ben Stokes Cricket IPL 2017
Get the latest updates on Olympics 2020, Olympics 2020 Medal Tally, Live Cricket Score . Like us on Facebook or follow us on Twitter for more sports updates. You can also download the NDTV Cricket app for Android or iOS.