The Pune team will start its campaign against Mumbai Indians on April 6. 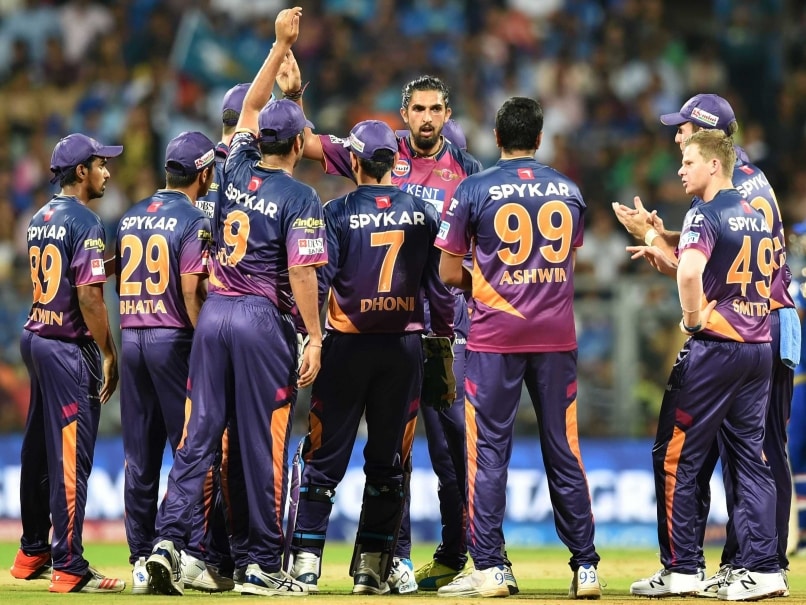 The Pune franchise in the Indian Premier League (IPL) is not leaving any stone unturned and is making every possible effort to put up a best show in the 10th edition of the tournament, scheduled to begin from April 5. Pune picked a lot of fresh faces in the auction last month and came out with a major decision of removing MS Dhoni as captain and giving the charge to Australia's captain Steve Smith. Now, in another move to change the franchise's fortunes, they have changed its name from Rising Pune Supergiants to 'Rising Pune Supergiant'.

However, the change has got nothing to do with superstitions, they say. "There is no superstition behind calling ourselves Supergiant now," the team's spokesperson told Hindustan Times.

"Last year we were looking at four to five players in the squad who had super giant abilities. While we were preparing for this IPL, we thought why just a few players, the entire team is Supergiant. So, that is why we decided to go with Supergiant this time," the spokesperson added.

In 2016, they lost the services of Mitchell Marsh, Kevin Pietersen, and Faf du Plessis during the crucial stage of the tournament as they were ruled out due to injuries.

The Pune franchise will start its campaign against Mumbai Indians on April 6.

Comments
Topics mentioned in this article
MS Dhoni Steven Smith IPL 2017 Cricket Rising Pune Supergiant
Get the latest updates on IPL 2021, IPL Points Table , IPL Schedule 2021 , live score . Like us on Facebook or follow us on Twitter for more sports updates. You can also download the NDTV Cricket app for Android or iOS.