The left hander stated that he would fund the education of these children through the Gautam Gambhir Foundation and that process to ensure the same was already underway. 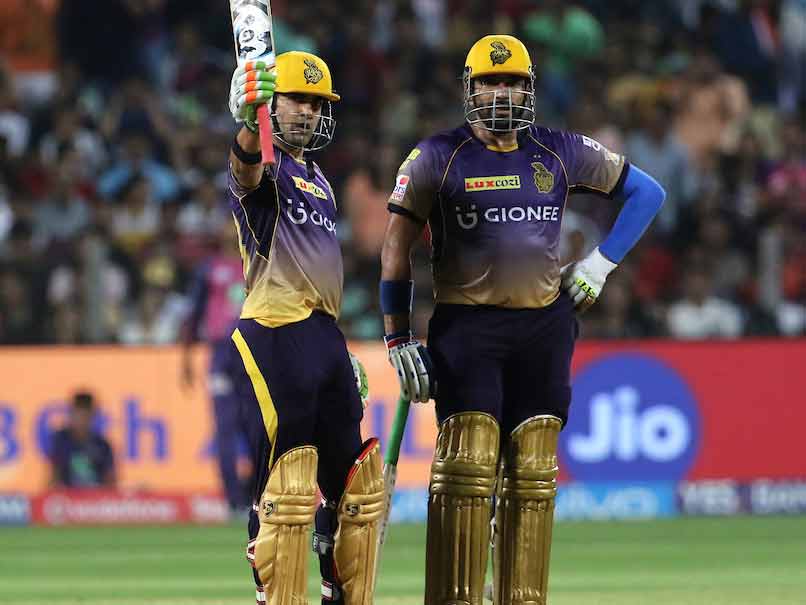 Indian cricketer Gautam Gambhir, who is always vocal about issues regarding India's armed forces, has announced that his foundation would pay for all the education expenses for children of 25 CRPF personnel martyred in an attack by Maoists in Chhattisgarh's south Sukma area on Monday.

As we crib over lack of air conditioning or size of our already mammoth SUV, let's ponder over d future of d daughters of CRPF martyrs. pic.twitter.com/XhBbbaFEgD

25 CRPF men sacrificed lives for d country. Sometimes I wonder if we deserve their sacrifice!!! pic.twitter.com/yKN8bzEom2

"On Wednesday morning, I picked up newspapers and saw gut-wrenching pictures of the daughters of two CRPF men killed in the latest attacks. One was saluting her martyred father while in the other picture, the howling young woman was being consoled by her relative," Gambhir wrote in his column for Hindustan Times.

The left hander stated that he would fund the education of these children through the Gautam Gambhir Foundation and that process to ensure the same was already underway.

"The Gautam Gambhir Foundation will take care of the entire education expenses of the children of these martyrs. My team has already started work on this and I shall soon share the progress we have made," he wrote.

The Delhi cricketer said it was not easy to focus on the match after the Chhattisgarh incident.

"It is for the same reasons I love armed forces too, although the quantum of losing a dear one while serving the country can never ever be compared to losing a cricket match," Gambhir said.

Robin Uthappa made a mockery of Pune bowling attack to anchor Kolkata closer towards a play-off berth with a convincing seven wicket win. The India discard right-hander struck a match-winning 87 off just 47 balls balls and was ably supported by skipper Gambhir, who made 62 off 46 deliveries, as two-time champions KRR regained their spot in top of the standings with six wins from eight games.

While Uthappa decorated his knock with seven boundaries and six hits over the fence, Gambhir innings was laced with six fours and one six. The duo stitched 158 runs off just 85 balls for the second wicket to help KKR chase down the 183-run target with 11 balls to spare.

Comments
Topics mentioned in this article
Kolkata Knight Riders India Cricket Team Gautam Gambhir IPL 2017 Cricket
Get the latest updates on Fifa Worldcup 2022 and check out  Fifa World Cup Schedule, Stats and Live Cricket Score. Like us on Facebook or follow us on Twitter for more sports updates. You can also download the NDTV Cricket app for Android or iOS.