Mumbai Indians began the 2015 Indian Premier League with four losses on-the-trot but just like last season, the men from Mumbai have turned their fortunes around in spectacular fashion. 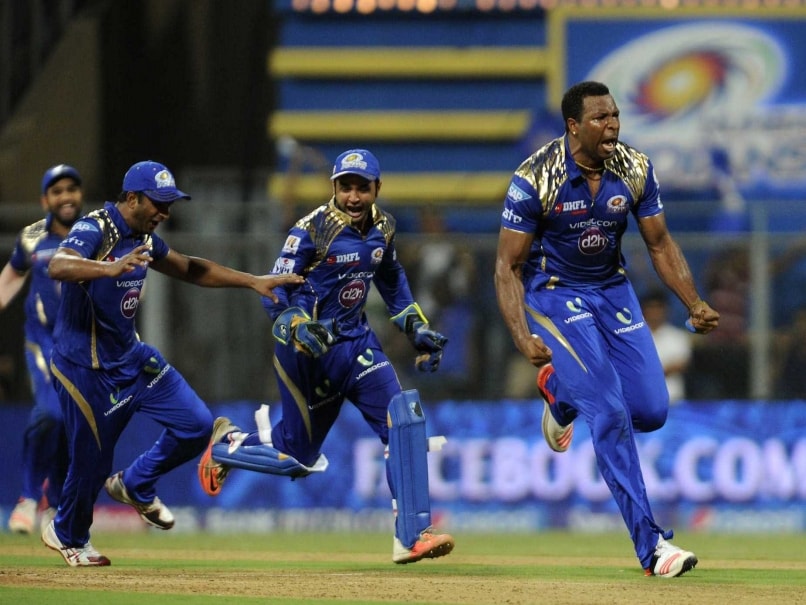 The 2013 IPL champions were being criticised for not coming together as a unit - the batting wasn't clicking, the bowling was ineffective.

Now, as the IPL enters its final phase, the Mumbai brigade finds itself as the Number two team in the league, with two chances of reaching the final. (Chennai, Mumbai Fight for Final Spot)

Ask Rohit Sharma and he will tell you that the turnaround isn't complete yet. The ultimate goal after all is to win the title, but once again the Mumbai Indians have turned their fortunes around in spectacular fashion.

"We played some stupid shots in the chase. We have some work to do." - That's what Rohit Sharma had to say after his team succumbed to their second straight loss in April this year.

It was an 18-run loss to Punjab at the Wankhede. A home loss that must have hurt. A team with the likes of Sachin Tendulkar, Ricky Ponting, Jonty Rhodes and Shane Bond in their support staff had to re-draw every strategy, assign new roles, identify key players and execute their plans to perfection on the field. (Chennai vs Mumbai: Top-Five Battles)

Their nine wicket win versus Sunrisers Hyderabad on Sunday was an indication of just how far this team has come since those four losses in a row at the beginning of the season.

NDTV cricket expert and former India captain Sunil Gavaskar reiterated that fact, saying, "They have shown that they are a team that does not get disheartened by early results but focuses on the main job and keep trying, because at the end of the day it's determination that's going to be the deciding factor. They hung in there, they believed in themselves and so they are in the knockouts once again and they have a very good chance of going on to win as well."

A team that boasts of Rohit Sharma, Harbhajan Singh, Kieron Pollard, Aaron Finch, Lasith Malinga and Corey Anderson won just one out of their first six matches this season. Only the die-hard Mumbai supporters perhaps believed that the team could still make the final four.

The captain in fact admitted, "When we were losing at the start of the tournament, we were not playing to our potential. We always knew we had a lot of talent and ability in the dressing room and it was all about getting that game to the fore."

What has really worked for Mumbai is that they have finally struck a good balance in their team.

One man who really grabbed his opportunity with both hands is Lendl Simmons. He got a chance to open the innings only after Aaron Finch had to go back home with a hamstring injury. In 11 matches, Simmons has scored 407 runs, at an average of over 40. He has already scored four fifties. 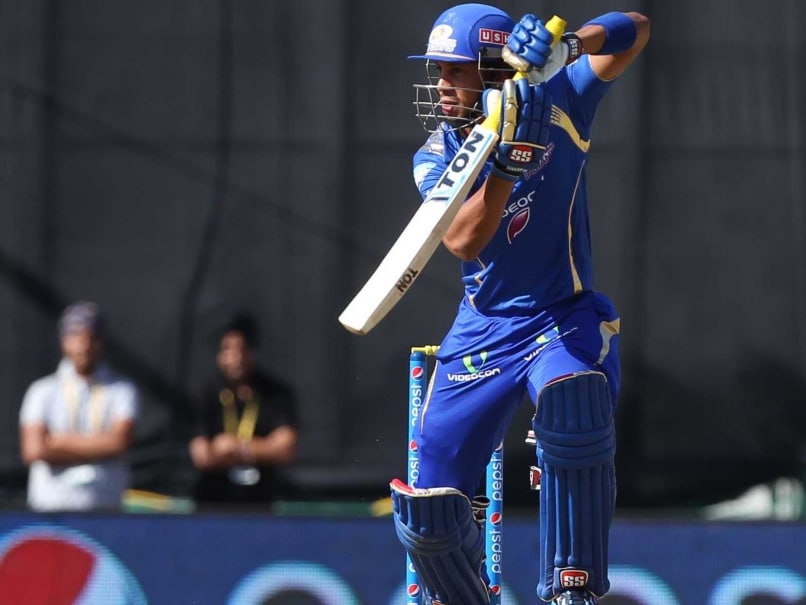 Performances like those, coupled with youngsters like Hardik Pandya and Jagadeesha Suchith stepping up to the plate, has helped Mumbai win seven of their last eight matches and silence every critic.

They have once again proved that old adage right - 'It's not how you begin, but how you finish.'

No wonder then that NDTV cricket expert and former Australian cricketer Dean Jones said, "I take my hat off to Mumbai, they have been absolutely brilliant."

There are many positives that the team will bank on going into the play-offs. Two of their batsmen (Rohit Sharma and Lendl Simmons) are in the top 10 batsmen's list. Lasith Malinga is the third highest wicket-taker currently (19 wickets) and Mitchell McClenaghan -- undoubtedly one of their best picks -- has already taken 14 wickets in 10 games and is in 11th place.

To top it all, they have the all-important momentum on their side.

However, a spot in the play-offs doesn't mean Mumbai's work is done. A quick look at the stats reveals that the Mumbai bowlers have conceded the maximum runs so far this season (2371). Their fielding too has not been the best. Without doubt, Jonty Rhodes will be putting the team through some tough drills.

Last season, Mumbai finished fourth on the points table and eventually lost to Chennai in the Eliminator. Heading into the play-offs this time, the team knows they have two chances of making the final.

It's not a surprise then, that Rohit has said, "Finishing in the top two obviously gives us a chance to play fearlessly. I feel we have played good games till now but the play-offs will be a different ball game. You can't afford to make too many mistakes but knowing you have a second chance, it gives us the license to play fearless cricket."

If their nine wicket demolition of Hyderabad is anything to go by, Rohit's statement may well be a warning to the other teams, including MS Dhoni's Chennai who they play in Qualifier 1 in their own backyard.

Mumbai have their tail up. This monster will not be easy to tame.

Comments
Topics mentioned in this article
Mumbai Indians Rohit Sharma IPL 8 Cricket
Get the latest updates on IPL Auction 2023 and check out  IPL 2023 and Live Cricket Score. Like us on Facebook or follow us on Twitter for more sports updates. You can also download the NDTV Cricket app for Android or iOS.