Top England players like Joe Root and Ben Stokes could be playing the Indian Premier League Twenty20 in future. 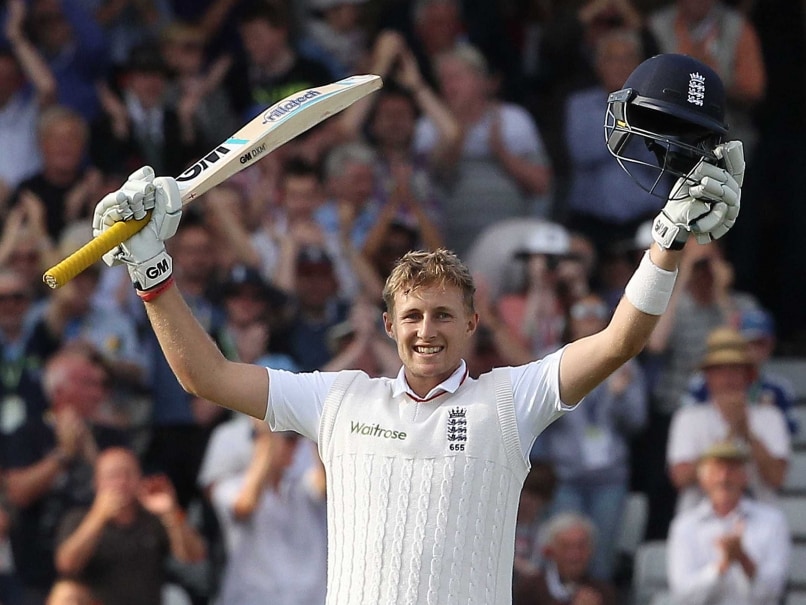 With England realising the diminishing returns in Tests, the likes of Joe Root could see themselves play in the Indian Premier League in the near future.© AFP

England's limited over specialist could be seen in action in future Indian Premier League twenty20 editions, according to reports in the British press. England's cricket bosses are slowly acknowledging the impact of overs-limited cricket in world cricket and the diminishing returns of Test cricket. (England Skipper Eoin Morgan Worried by Shoddy Batting)

Andrew Strauss, who directs English cricket, has even said that players could skip Test series and opt for the Indian Premier League to keep them fresh for the limited overs game. (1st ODI Report)

Players like Joe Root, Ben Stokes and Jos Buttler are excellent twenty20 players and remain on the radar of IPL teams. England's ODI captain Eoin Morgan is already an IPL regular. There could be more.

"We won't get better by treating one-day cricket as the poor relation," Strauss was quoted in the Telegraph.

"We always make our sacrifices in one-day cricket rather than Test cricket, but we need to have far more balance between the two formats. Our best way to prioritise both is by having more separation and more specialists in each team."

England are 1-0 down against Pakistan in the four-match ODI series and a 4-0 rout could see Bangladesh overtaking the Three Lions on the ICC ranking charts.

Nine of England's current 15-man ODIÂ  squad are also Test players. Strauss hopes to strike a balance between "white ball" and "red ball" cricket. It could mean forcing players to choose between formats.

"We all know how hard the international schedule is for people who play all forms of the game. It is unbelievably difficult, and at times they are going to need resting. If someone is a white-ball specialist and his focus is on white ball cricket, then it is an easy decision to make.

"If someone is in the Test team or very close, that's a harder decision. But let's be honest: we're not going to make massive strides in white-ball cricket without making some hard decisions along the way," said Strauss.

Comments
Topics mentioned in this article
England Cricket Team Pakistan Cricket Team Joe Root Ben Stokes IPL 8 Andrew Strauss Cricket
Get the latest updates on Fifa Worldcup 2022 and check out  Fifa World Cup Schedule, Stats and Live Cricket Score. Like us on Facebook or follow us on Twitter for more sports updates. You can also download the NDTV Cricket app for Android or iOS.