According to a top Board of Control for Cricket in India (BCCI) official, though 21 corporate houses have bought the bid document, not all may participate in the bidding process for the two new teams in the Indian Premier League. These two new teams will replace Chennai Super Kings and Rajasthan Royals for two seasons 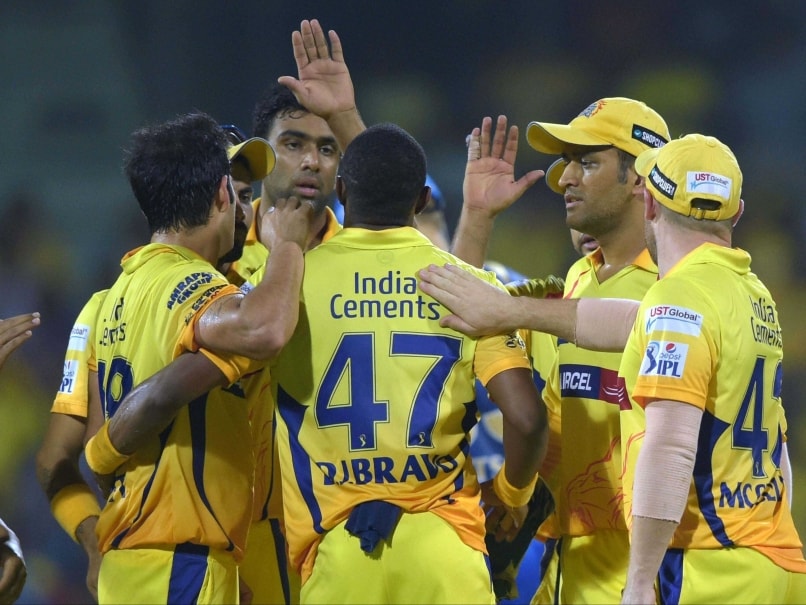 Chennai Super Kings and Rajasthan Royals have been banned for two years from the Indian Premier League.© PTI
New Delhi:

Star India and Chettinad Cement are among the companies which have bought the bid document for buying the two new teams in the Indian Premier League (IPL). (Indian Premier League to Name Two New Teams Which Will Replace Chennai Super Kings, Rajasthan Royals on December 8)

Apart from Star and Chettinad, it is learnt that Cycle Brand Aggarbatti has also bought bid document from the Board of Control for Cricket in India (BCCI).

While Star Sports are official broadcasters of India's home matches as well as matches in Australia, England and International Cricket Council (ICC) tournaments, thinking about buying an IPL team could be a significant development.

On the other hand, Chettinad Cement is a Chennai-based company which is more than 50 years old. Cycle Brand Agarbatti has also been associated with BCCI as sponsors during various international series.

Chennai Super Kings and Rajasthan Royals have been banned for two years after former BCCI president N Srinivasan's son-in-law Gurunath Meiyappan and Raj Kundra were found guilty for their involvement in spot-fixing and betting scandal. Both have been banned for life on recommendations of the Supreme Court-appointed Justice RM Lodha Committee.

Comments
Topics mentioned in this article
IPL 8 Cricket
Get the latest updates on Fifa Worldcup 2022 and check out  Fifa World Cup Schedule, Stats and Live Cricket Score. Like us on Facebook or follow us on Twitter for more sports updates. You can also download the NDTV Cricket app for Android or iOS.