Suresh Raina, who was the first pick of the Intex owned Rajkot in the 2015 Indian Premier League Draft, might be appointed as captain for the team. 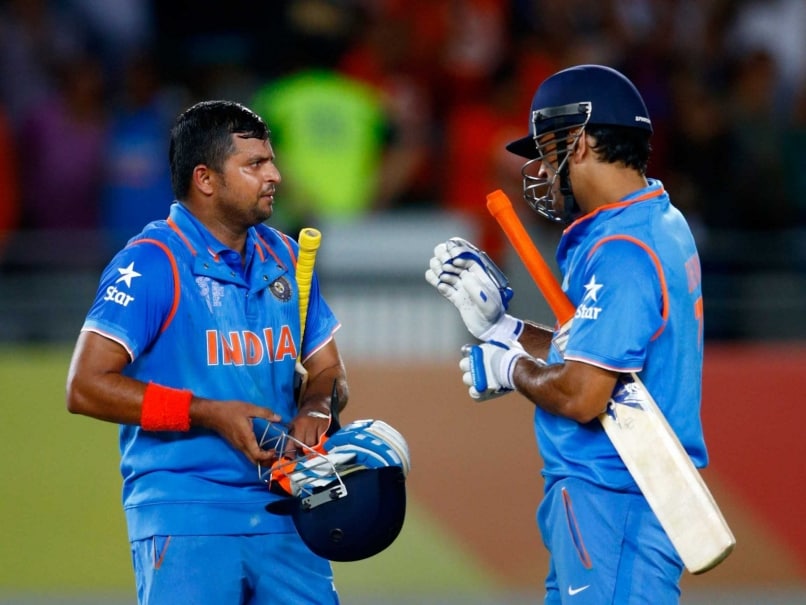 Suresh Raina, who played for Chennai Super Kings in the eight seasons of the Indian Premier League, could become the skipper of the newly formed Rajkot team in 2016.© Getty Images

After being the first pick of the Intex owned Rajkot team, India's limited overs specialist Suresh Raina in all likelihood will be the favourite to lead the new IPL franchise. (IPL 2016 Draft: MS Dhoni Goes to Pune, Suresh Raina to Play for Rajkot)

Raina has been bought through the draft system by Rajkot franchise for a hefty Rs 12.5 crore and he looks like the man for the top job. (Suresh Raina, MS Dhoni All Set to be Rivals)

Not only has Raina earlier led India sporadically in the limited overs matches in Mahendra Singh Dhoni's absence but has also led their previous franchise Chennai Super Kings (CSK) at times.

Excited to play for the beautiful vibrant city- Rajkot in @IPL. Looking forward to have new teammates and support from the people of Gujarat

While Pune team have a straight forward choice of Dhoni being the leader, the Rajkot franchise will certainly look at Raina who has by far been the most prolific player in the eight seasons of IPL.

While local boy Ravindra Jadeja is there in the team but he has never been touted as a captaincy material.

The only other contender for the top job could be New Zealand captain Brendon McCullum, who had led Kolkata Knight Riders in the second season of the IPL.

However owners over the years have looked mainly at top Indian players as their leaders as it also enhances their brand.

Comments
Topics mentioned in this article
Suresh Raina Brendon McCullum IPL 8 Cricket
Get the latest updates on Fifa Worldcup 2022 and check out  Fifa World Cup Schedule, Stats and Live Cricket Score. Like us on Facebook or follow us on Twitter for more sports updates. You can also download the NDTV Cricket app for Android or iOS.