Indian Premier League chairman Rajeev Shukla said first the Board of Control for Cricket in India needs to discuss the recommendations of the Lodha panel, then the teams will be be intimated. 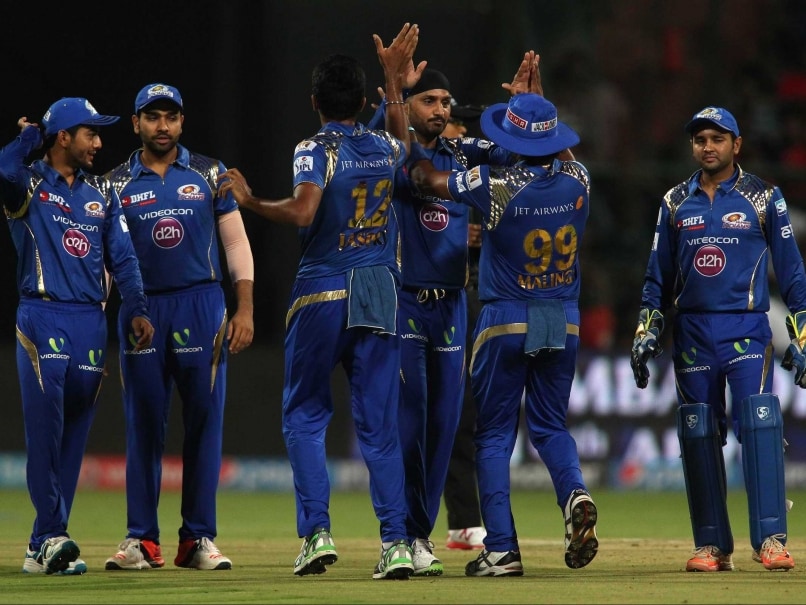 The 2016 Indian Premier League will start from April 9. Mumbai Indians are the defending champions.© BCCI
Mumbai:

Indian Premier League (IPL) chairman Rajeev Shukla on Wednesday said that all the eight franchises have been asked to make efforts towards making the League more spectator-friendly and promised that the ninth edition would be "bigger and better". (Indian Premier League Franchise Workshop Shifted From Jammu and Kashmir to Mumbai)

An IPL workshop was held for the franchises at a Mumbai suburban hotel on Wednesday and Shukla expressed his satisfaction after day's proceedings. He, however, added that there was no discussion on the Lodha panel recommendations.

"It was a very fruitful day with franchise representatives taking an active part in the exchanges. The main focus on how we can make experience of fans better, their comfort. The IPL fan-based parks were a huge hit last year. So from 16 fan parks across the countries, we are planning to increase it to 32. The IPL-9 will be bigger and better," IPL chairman Shukla said.

"No there has been no discussions on that. First, BCCI members need to meet and discuss the recommendations by the panel. Our president Shashank Manohar is looking into the matter."

Comments
Topics mentioned in this article
IPL 8 Cricket IPL 9
Get the latest updates on ICC T20 Worldcup 2022, check out the Schedule and Live Score. Like us on Facebook or follow us on Twitter for more sports updates. You can also download the NDTV Cricket app for Android or iOS.