'Confidence' is a trait that separates Men from Boys, ordinary from extraordinary. And it is this very trait that has taken Mumbaikar Ajinkya Rahane from a nondescript boy riding the locals to a Test and T20 batting sensation. In an exclusive interview to Rica Roy he talks about how confidence helped him grab every opportunity with both hands. 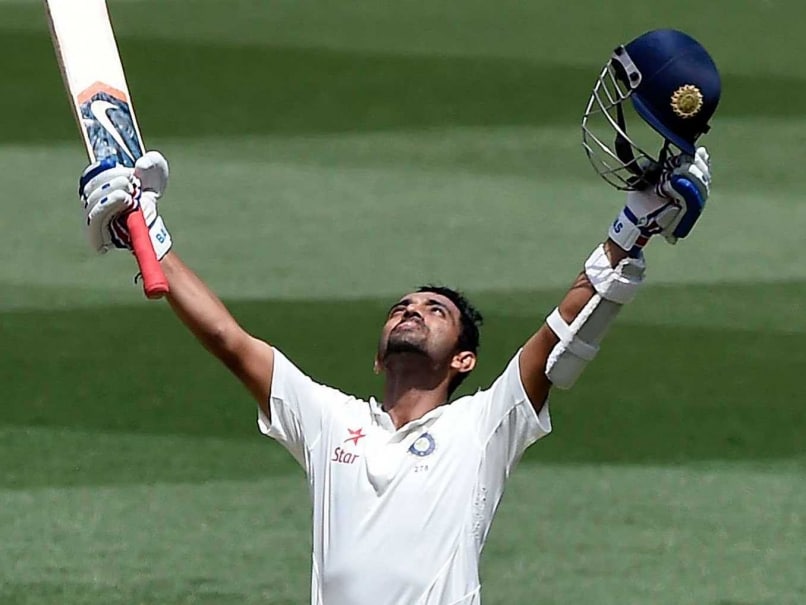 When the wait is long, as long as 16 Tests as a reserve, one wishes for a fortuitous event. And that came during Ajinkya Rahane's fifth Test, playing against New Zealand. A knock, his former coach Praveen Amre considers as the springboard for his success in the next 13 months, one that had also catapulted his confidence.

Former American Football star Joe Namath says, "When you have confidence, you can have a lot of fun. And when you have fun, you can do amazing things."

Ajinkya Rahane's rise from an ordinary Mumbai boy riding the locals to a batsman extraordinaire started with this ton.

So what was the back story?

Praveen Amre had seen Rahane since he was a seventeen year old but post his debut Test, made a telephone call to help him get over a few mental blocks. That stint was transformational.

Ajinkya since then has played 13 of his 14 Tests outside the subcontinent and the things that have stood out are his calm countenance and confidence.

Rahane says in an exclusive interview to NDTV, "Before the Australia tour, I had worked with Praveen Amre Sir. I have been practicing at PKCV where I worked on my technique and mental aspect. Also before going to Australia, I spoke to Sachin paaji and Rahul bhai. They just told me to keep my game really simple. Since they had great success in Australia, I spoke to them about my batting to understand what would be the important shots to play there. They just told me to stick to my basics.Â  Since I like playing on the rise and I like to play the back-foot strokes like the cut and pull, Sachin paaji pointed out, that it would be is easy to get runs. He also said, playing my natural game would open up more options. That worked out."

And that helped Ajinkya notch up 399 runs in four Tests with a century and two half centuries. 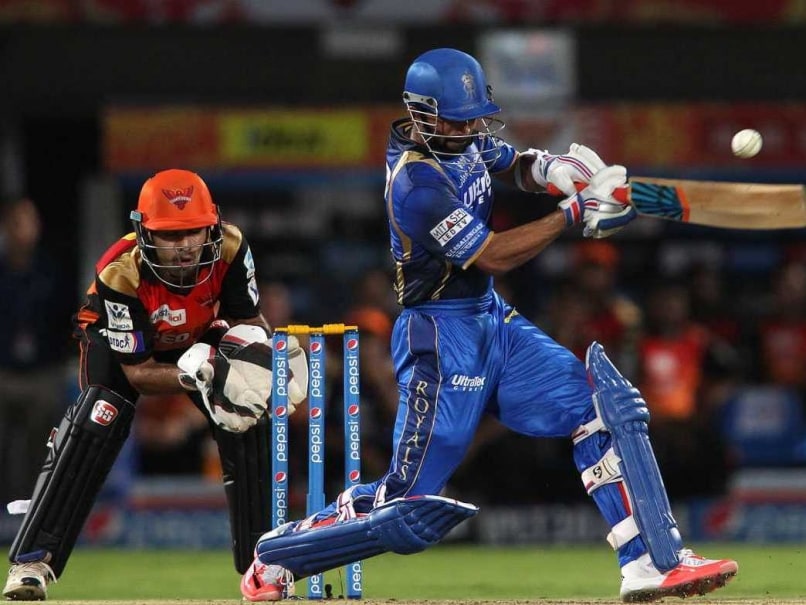 The Australia tour set the stage for the 26-year-old's future exploits. India went onto to lose in the semi-finals of the World Cup, but not many would forget the Mumbaikar's classy 79 against South Africa at the MCG.

Michael Vaughan went onto say, "Ajinkya Rahane has the best technique among Indians and the youngster will be one of the premier willow wielders in world cricket in the next four to five years."

Rahane's technique has been a matter of conversation of the cricket cognoscenti. While many have opined that the Test Cap looks good on him, few would doubt that he is equally capable of justifying an IPL Orange Cap. Ask Rahane and he will break down the complex debate.

"I think from test to T20, it is all about mental adjustment. It is important to understand if one has the temperament for it or not. I am really confident at the moment after way I played the last four months in Australia. I was attacking throughout the summer and I wanted to play aggressive cricket. I think it is all about confidence levels which are at an all-time high. I just want to stick to my basics and keep improving my game."

Ajinkya's T20 exploits this summer has made him sit right on the top of the run scoring table. When he lost it for a brief while after the match against the Mumbai Indians, Jinx said," I had a sleepless night." But he later clarified that he was more pained by the match than the Cap. He has subsequently got it back and looks firmly in control of that spot.

Rahane credits much of his T20 success to Rahul Dravid.

He has told NDTV, "Rahul Bhai says if I bat till 7/8 overs, I should see through the next 12/13. The idea is to bat freely and bat till the end. Rahul Bhai also says that there is a role for everyone in T20 cricket. The best thing that has happened in Rajasthan Royals is that he has defined a role for everyone."

Many say that the best thing that happened to Rahane was his association with Rahul Dravid, just as he was taking baby steps in international cricket. Coming out of the Mumbai stable, no one ever doubted his skill and ability. But the confidence he has gained in the last 13 months has not just impacted his game but his persona as well.

And as wise men say, "With confidence, you have won before you have started."

Comments
Topics mentioned in this article
India Cricket Team Rajasthan Royals Ajinkya Rahane IPL 8 Cricket
Get the latest updates on ICC T20 Worldcup 2022 and CWG 2022 check out the Schedule, Live Score and Medals Tally. Like us on Facebook or follow us on Twitter for more sports updates. You can also download the NDTV Cricket app for Android or iOS.