India vs West Indies: Cricket Board Shifts Second ODI From Indore To Vizag

The ODI was recently caught in the crossfire of an ongoing tussle between the MPCA and the BCCI over the allocation of free tickets. 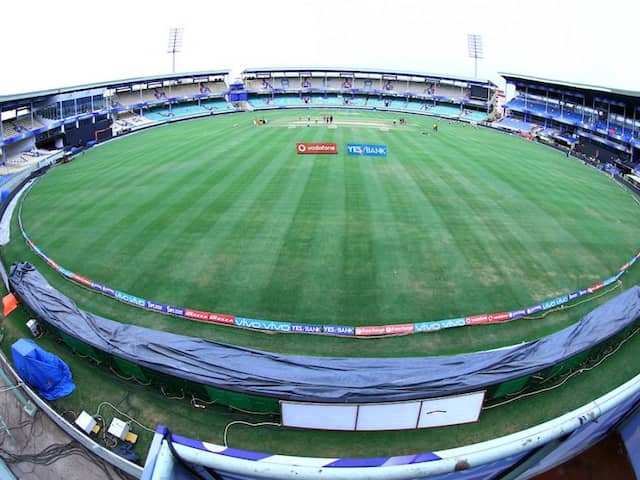 The ODI, scheduled for October 24, was recently caught in the crossfire of an ongoing tussle between the Madhya Pradesh Cricket Association (MPCA) and the BCCI over the allocation of free tickets.

According to the new BCCI constitution, 90 per cent tickets of the total capacity of the stadium must be put on public sale, which effectively leaves 10 per cent of complimentary tickets left with state units.

In this case, the Holkar stadium has the capacity to accommodate 27,000 fans and MPCA was left with 2700 complimentary tickets.

The BCCI also demands its share of free passes for its sponsors, and that is precisely where the bone of contention is. The clamour for free passes during international games has always been an issue with BCCI affiliated units.

The West Indies and India will play five one-day internationals in the series, with the first ODI being played in Guwahati. Before that, India and West Indies will lock horns in a two-match Test series, starting October 4 at the Saurashtra Cricket Association Stadium in Rajkot.

India Cricket Team BCCI Holkar Cricket Stadium, Indore ACA-VDCA Stadium, Visakhapatnam India vs West Indies 2018 Cricket
Get the latest Cricket news, check out the India cricket schedule, Cricket live score . Like us on Facebook or follow us on Twitter for more sports updates. You can also download the NDTV Cricket app for Android or iOS.