The second ODI will be played at the Dr YS Rajasekhara Reddy ACA-VDCA Cricket Stadium in Visakhapatnam. 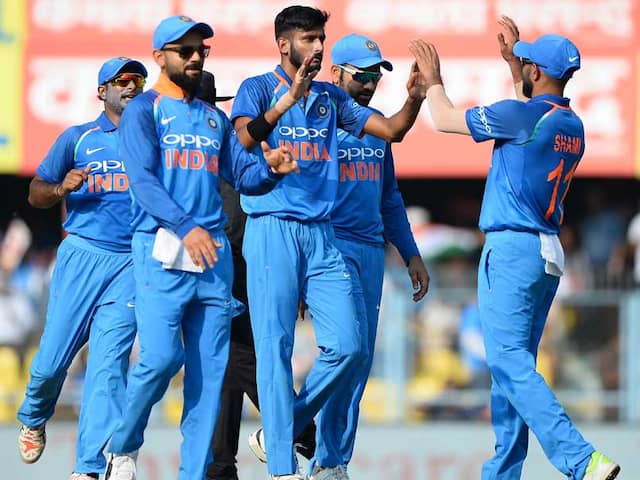 The Board of Control for Cricket in India on Tuesday named the Team India squad for the second One Day International against the West Indies, which will take place in Visakhapatnam on October 24. The BCCI decided to keep the squad unchanged for the match that will be played at the Dr YS Rajasekhara Reddy ACA-VDCA Cricket Stadium. Deciding to go with three fast bowlers for the first ODI, the team management stuck to keeping spinner Kuldeep Yadav out of the playing XI. However, we might see Yadav get a chance keeping in mind Mohammed Shami's expensive figures, where he gave away 81 runs in his quota of ten overs. Ravindra Jadeja, Umesh Yadav and Khaleel Ahmed also proved to be expensive.

In the first ODI in Guwahati, India beat the Windies by a convincing eight-wicket margin, chasing down a 323-run target with utmost ease. Both Rohit Sharma and Virat Kohli scored centuries. Sharma had notched up his 20th and Kohli his 36th. Rishabh Pant, who made his ODI debut in Guwahati, didn't get a chance to walk out to bat.

The five-match ODI series, which ends November 1, will be followed by a three-match T20I series, after which India's tour of Australia starts November 21.