Rohit Sharma's 212 against South Africa on Day 2 of the 3rd Test helped him break Don Bradman's record for the highest Test average at home after 10-plus innings. 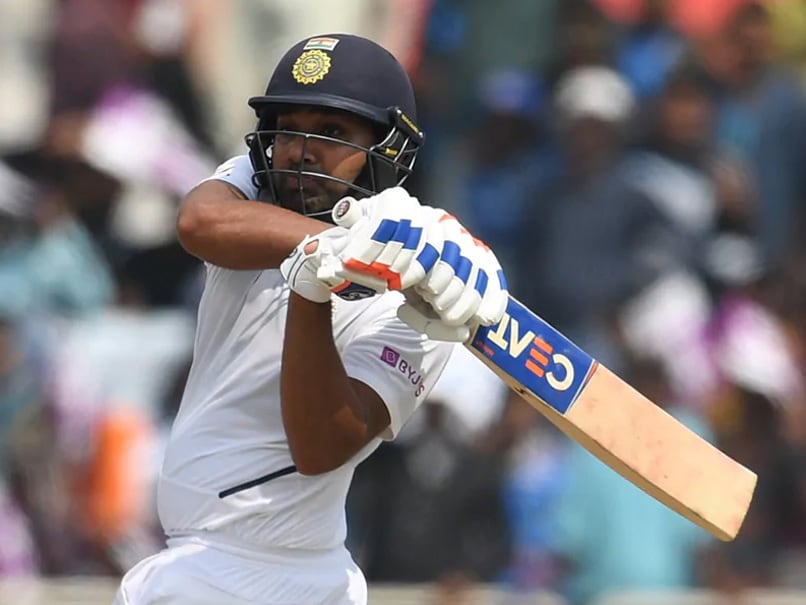 Rohit Sharma rose above the expectations of fans and critics.© AFP

Rohit Sharma rose above the expectations of fans and critics to prove his mettle as an opener during the ongoing India vs South Africa Test series. Rohit Sharma has notched two centuries and a double century in the India vs South Africa series and looks well on course to bag the man of series award. His best-ever Test score of 212 runs helped him break Don Bradman's record for the highest Test average at home after 10-plus innings. Rohit Sharma now averages an exceptional 99.84 at home edging past Don Bradman's average of 98.22.

The 32-year-old scored his maiden double century in the Ranchi Test. He has featured in 30 Tests for India, scoring 2,019 at an average of 46.95 so far after the second day's play in Ranchi.

In the ongoing India vs South Africa series, Rohit Sharma also broke the record for most sixes in a Test series with 19 hits over the fence. The previous record was held by Shimron Hetmyer who had hit 15 sixes in a series against Bangladesh in 2018-19.

Rohit Sharma India vs South Africa, 2019 Don Bradman Cricket
Get the latest updates on ICC T20 Worldcup 2022 and CWG 2022 check out the Schedule, Live Score and Medals Tally. Like us on Facebook or follow us on Twitter for more sports updates. You can also download the NDTV Cricket app for Android or iOS.