Rohit Sharma Can Be Test Opener Overseas If He Does Well At Home, Says Vikram Rathour

India's new batting coach Vikram Rathour has shown faith in Rohit Sharma and believes the Mumbai batsman can do well as a Test opener in all conditions. 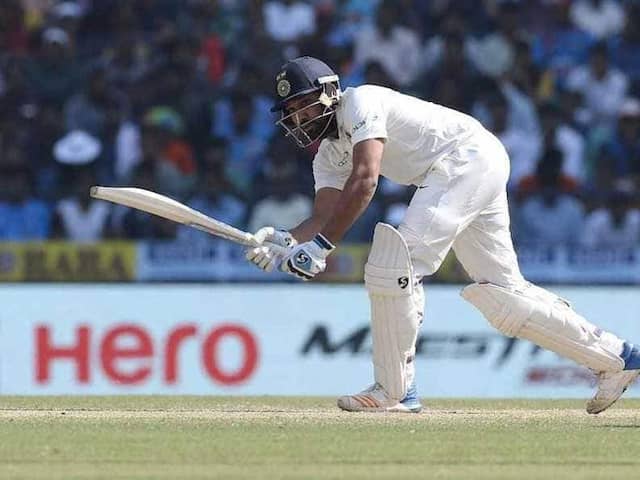 Rohit Sharma has been backed to open for India in Tests.© AFP

Rohit Sharma has been backed to open for India in the upcoming Test series against South Africa, starting from October 2. The series against South Africa will also mark Vikram Rathour's first assignment as India's batting coach. Vikram Rathour has showed faith in Rohit Sharma and believes the top order batsman can do well as a Test opener in all conditions. Rathour has also hinted that Rohit Sharma can be given an opportunity to open in overseas Test series, if he does well at home.

"At the moment, I am not too sure what the playing eleven for the first Test will be but if Rohit does well and is opening, why not," Rathour said ahead of the second T20 against South Africa here on Monday.

Rohit is one of the greats of white-ball cricket but has had a start-stop Test career. He has been given another opportunity in the five-day format, this time as an opener in the upcoming series against South Africa.

"He is too good a player to not be playing in any game. That is what is everyone is thinking. He has done so well in white-ball cricket as an opener so there is no reason why he can't succeed as a Test opener, provided he gets enough opportunities," Rathour said.

"If he comes good, he will be a huge asset for the team," Rathour added.