Former India batting coach Sanjay Bangar believes the opening slot will be a new challenge for Rohit Sharma in the upcoming Test series against South Africa. 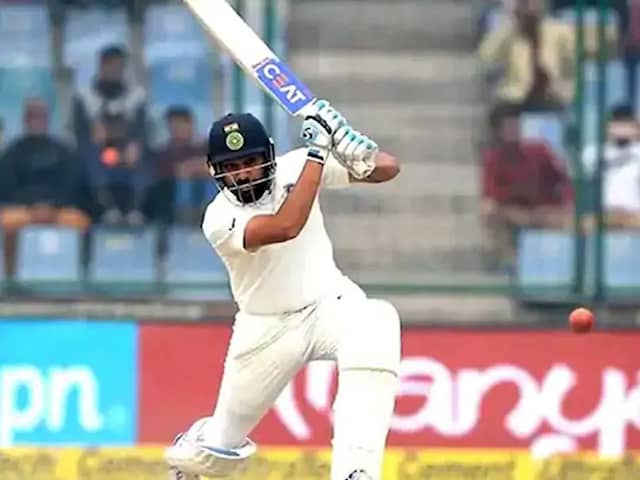 Rohit Sharma has been considered to open the batting for India in the Tests.© AFP

Sanjay Bangar has worked closely with Rohit Sharma during his stint as India's batting coach and knows a thing or two about him. Sanjay Bangar was recently replaced as India's batting coach with Vikram Rathour taking his position. Sanjay Bangar, speaking about Rohit Sharma, backed the stylish right-hander to help India chase down unachievable targets in Tests. With Rohit Sharma being considered to open the batting for India in the Test series against South Africa, Bangar believes it will be a new challenge for him.

"At the moment, there is no place in the settled middle order in the Test team. Opening will be a new challenge for him, since he has rarely done it in the longer formats. But the advantage is that he will get to bat against a hard ball with plenty of gaps in the field. He will also not have to wait for his turn to bat, which will save his mental energy," Bangar told espncricinfo.com.

"If he succeeds, his style of play will be extremely helpful to the team. It might result in being able to successfully chase down targets that we haven't achieved in the past," he added.

Rohit Sharma, who was a part of India's squad for the Test series against the West Indies, was not included in the playing XI for both Tests. He made his last Test appearance when India toured Australia in 2018.

With the South Africa series approaching at home, it will be a golden chance for Rohit Sharma to replicate his limited-overs success in the longest format of the game.